The first stretch goal (support for up to 128GB microSD cards) was unlocked four days before the end of the campaign, while the second goal (split-screen multitasking) was reached hours before the end.

Backers had a chance to grab an exclusive LastuCase for the Jolla Tablet – hand-made in Finland from natural leather and hardwood, the case doubles as a stand and was priced at $50. Another campaign perk was a Jolla two-for-one – a Tablet and smartphone combo that was available only during the last two days and shaved off $190 from the combined price of the two devices. 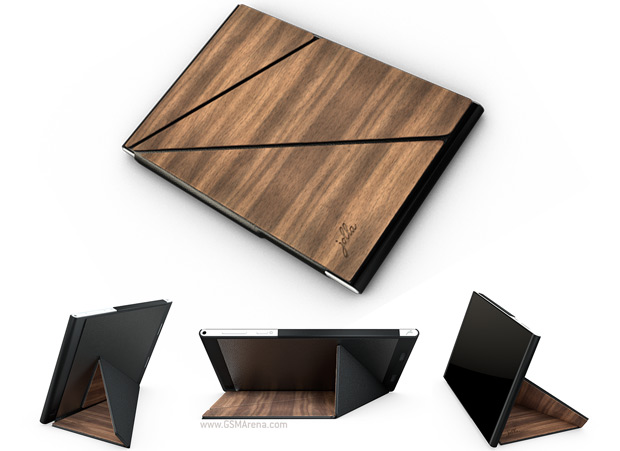 The Jolla team even got ambitions with a “micro-distributor starter kit,” 20 tablets at around 30% discount. Six of those were sold to true believers.