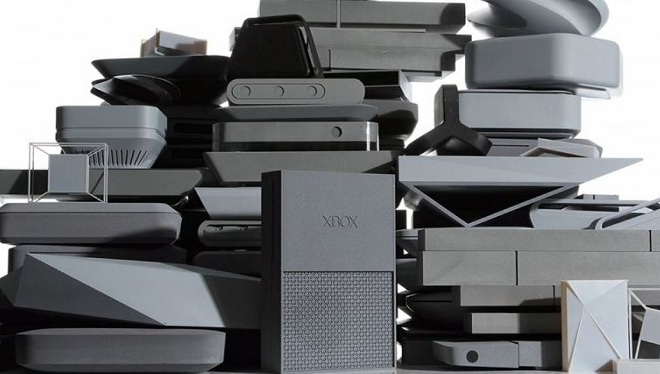 Ledbetter says that the goal of designing the latest iteration of Microsoft’s popular console was to blend classic Xbox looks with the idea that the system would be an “always on” multimedia powerhouse.

So how long did the entire process take? Two years just for the design of the console. Some other interesting details about the device came up in the article, like the code-name for the Xbox One was “Durango”, and that 40 subtle improvements were made to the controller. The article is an interesting read, and if you feel like checking it out, click the source link below.