iPhone owners found to be more intelligent than Android users

The comments section on this story is sure to turn into a flame war, but according to an online mental agility test, iPhone owners are more intelligent than Android users. Both smartphone consumer bases beat out Blackberry loyalists though, who came third in the survey. 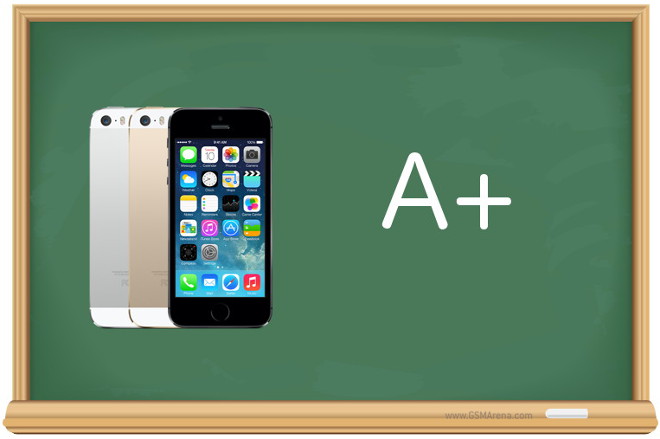 The “Test of Wits was conducted by the British betting company, Ladbrokes. A thousand smartphone users took the multiple choice survey and iPhone users were able to complete the 7 trick questions in the quickest time possible: 94 seconds.

This isn’t the first time that smartphone users were pitted against one another. TalkTalk carried out a survey that was designed to take a look into the personalities of iPhone, Android, and Blackberry users. The results just confirmed pre-existing stereotypes.

Apple iPhone users were found to be the most arrogant and vain, ranking their personal appearance higher than others with different smartphones. Blackberry owners were found to earn the most money on average. What trophies did Android users walk away with? The most creative and most likely to get drunk.

Now argue away, but please try to do so in a civil manner.