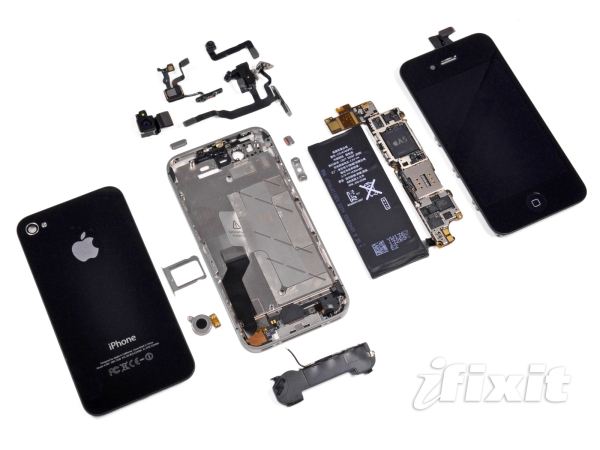 The second revelations comes in the form of the 8 megapixel rear camera sensor. Although it looks nondescript on the surface, a trip under an electronic microscope revealed that it is manufactured by Sony. 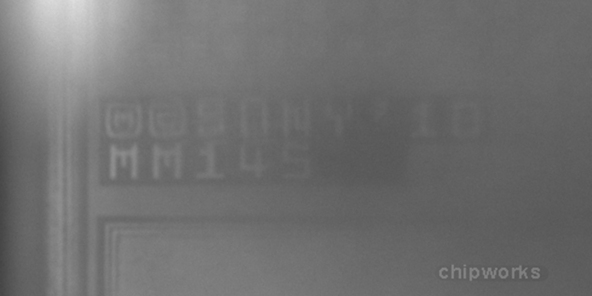 Lastly we come to the 512MB RAM that can be found inside the A5 chip, which is the same as the one on the iPad 2 but under-clocked to 800MHz, probably in the interests of battery life. The decision to stick with 512MB was probably made to achieve the same goal, as higher RAM simply consumes more power, regardless of whether it is being used or not. And with iOS not having traditional multi-tasking, where the entire application runs in the background, higher RAM is not a necessity.

The rest of the phone remains mostly identical to the 4S on the inside, including the display that is glued to the front glass, causing repairs an expensive affair in case the front glass shatters (which it tends to when the phone falls on a hard surface). This phone, like its predecessor, is not very difficult to take apart and as long as you have a Pentalobe screwdriver you should be able to pop the hood and poke around inside yourself.