Impossible Road is a very minimal arcade game with really tough gameplay, similar to games like Super Hexagon, Flappy Bird and Pivvot, that are easy to play but ridiculously hard to master. The game was released on iOS last year and received a positive response from gamers. 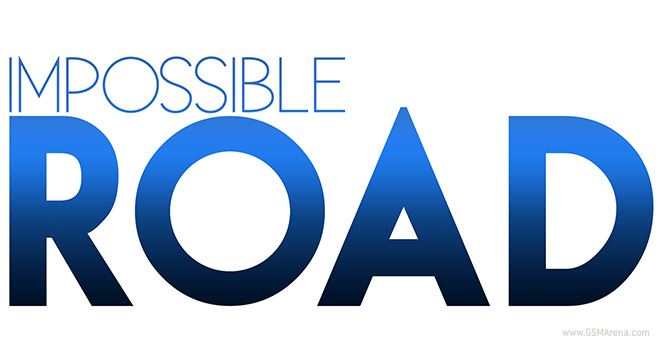 The developers have now released the game on Android so we thought we’ll finally take it for a spin and see how it plays.

In Impossible Road, you are in control of a ball moving down a rollercoaster like path. You can only move it left and right and have to keep it on the path as long as you can. If you fall you have some time to try and get back on it but if you can’t then the game is over and you have to try again. 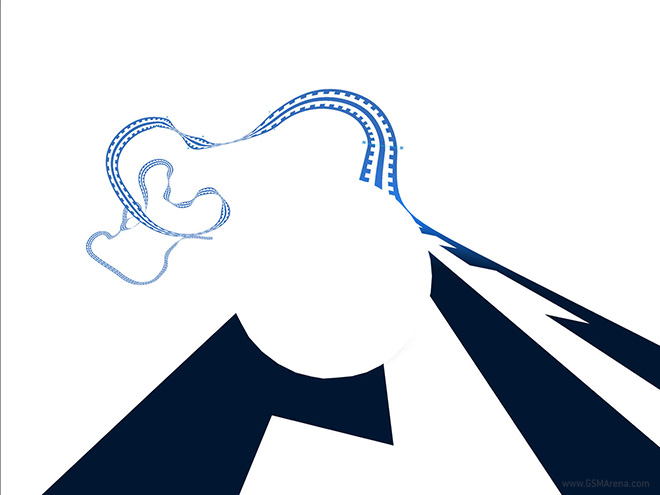 Similar to some of the games mentioned before, when you first start playing Impossible Road it is utterly frustrating as it is impossible to stay on the path for more than a couple of seconds. You have to tap on either side of the screen to turn the ball in the respective direction and that’s easier said that done. It requires a lot of practice to finally get a grip on the dynamics of the ball and how quickly it turns and only then are you able to move along the path. For some time, before you fall off again. 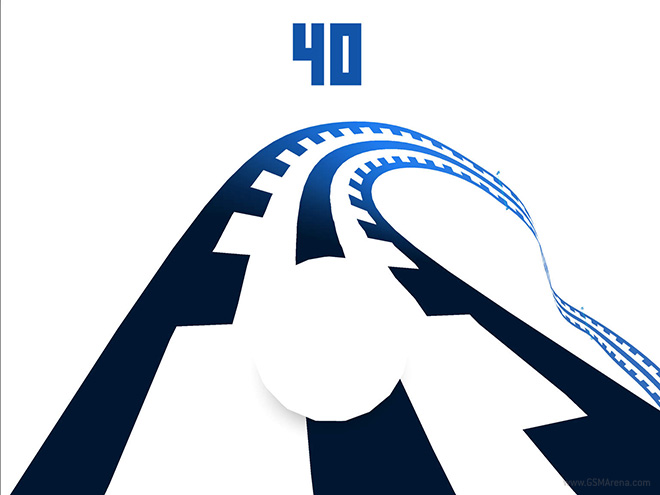 It’s not until you play the game over and over again several dozen times and lose large clumps of hair from your scalp do you start to get the hang of it and by then you realize you are terribly hooked to it. Every time you die you end up quickly restarting the game to see just how far you can get this time, only to die again and rinse and repeat the whole process. What starts off as an exercise in frustration becomes incredibly addictive once you get a grip on the game’s physics. 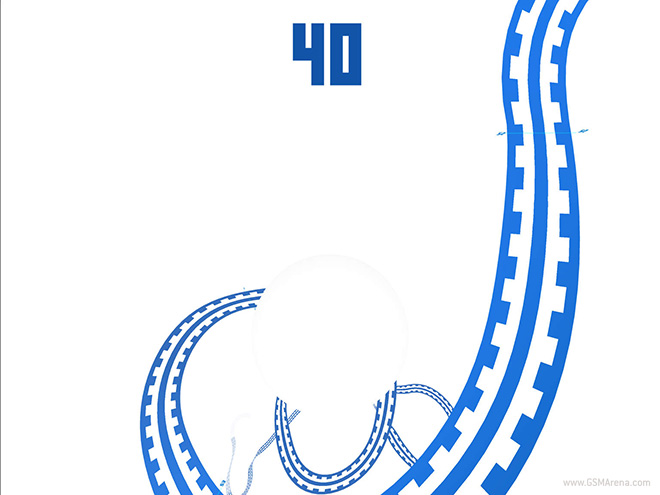 The game has these points after an interval and crossing them (by actually physically touching the line) you get a point. Thing is, though, you don’t get a point for every check point but rather your score becomes the number marked on the check point. So your score could be 8 but if you somehow fall off and manage to get back on the path and cross number 20 then your score will go from 8 to 20. You can actually score much faster this way by falling off the path but it is not recommended due to how difficult it is to get back on it once you fall off. 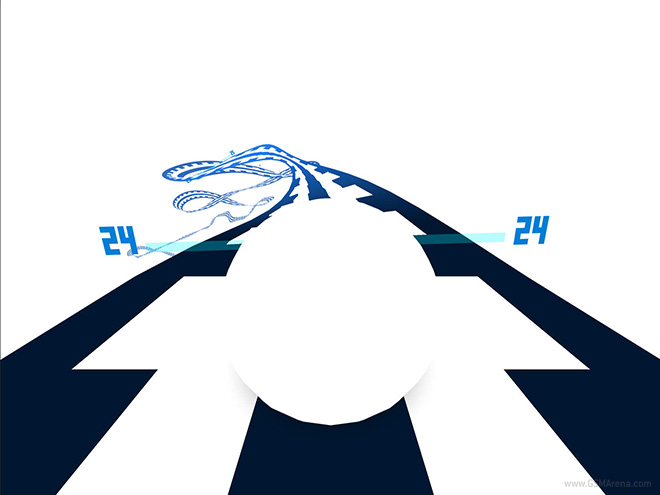 There really is not much else to say about the gameplay. There is just one level and one difficulty level and the game is infinitely long. It will test your patience and skill like few other games but will also reward appropriately.

Visually, Impossible Road is very minimal. There isn’t a lot here to praise or criticise but the one thing I liked is the sense of speed you get. It’s better than what you get in many racing games and there is a genuine roller coaster ride feeling that you get while playing the game.

One thing I’d like to point out is the lack of immersive full-screen mode on devices running Android KitKat. This is not some hipster experimental feature like ART support that can be excused for not being present but something with tangible benefits. On several occasions I pressed the navigation keys (one time I evoked Google Search) while playing the game as it requires tapping on the side of the screen. There is no excuse for games launched in 2014 to not have support for immersive mode and hopefully this is added soon. 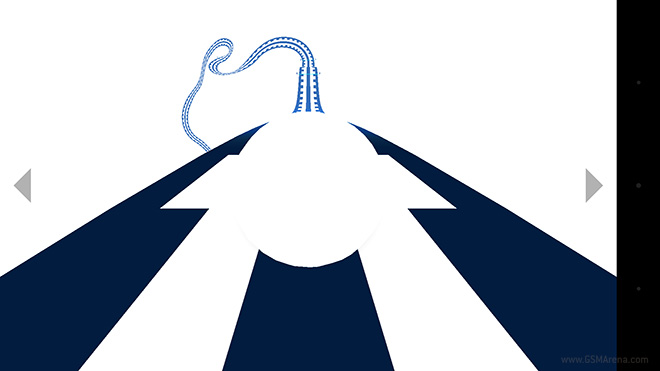 In a fast-paced game like this, having a good soundtrack is very essential and Impossible Road nails it with a peppy and upbeat track that goes great with the gameplay. There is just one track but you hear different bits of it every time you restart the game and so far I haven’t played long enough to hear it in its entirety.

To say that Impossible Road is for everyone would be wrong. The game tests your patience quite a lot and for the first few minutes I was genuinely frustrated with the game. But with a bit of perseverance and some skills you eventually start falling in love with the game and get hooked to it. After that it’s really hard to let go. You may not be doing tremendously better than from when you started but it doesn’t matter because by then you are addicted to it.

Note: The game was reviewed on an iPad Air and Nexus 5.