It seems yesterday’s photos of the Galaxy Note 8.0 are the real deal. A newly leaked image shows the slate with its emblematic S-Pen standing alongside its Note II sibling. 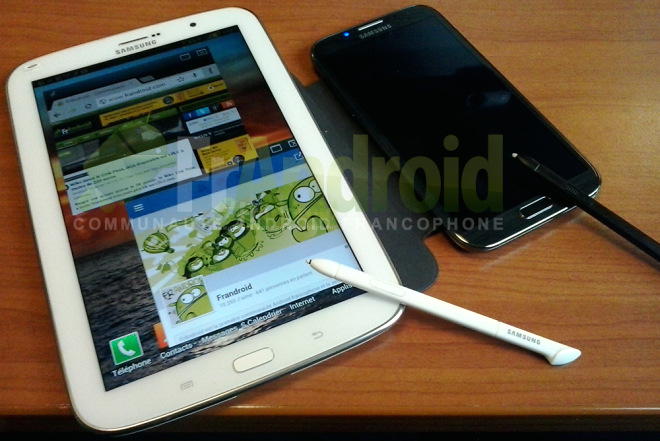 The Galaxy Note 8.0 is expected to be announced at the MWC next month in Barcelona and will be powered by the same hardware as the Galaxy Note 10.1. 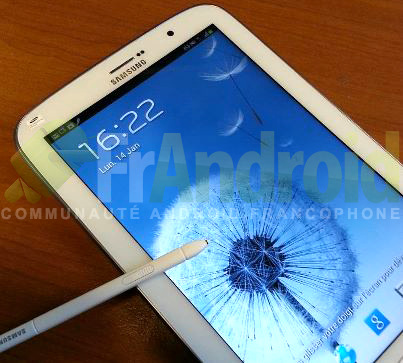 The fact that the intended primary orientation of the device is portrait still bothers me a bit, but maybe that’s just me.

Anyway, the announcement is just around the corner and we’ll be there to cover it.

Source (in French) | Via