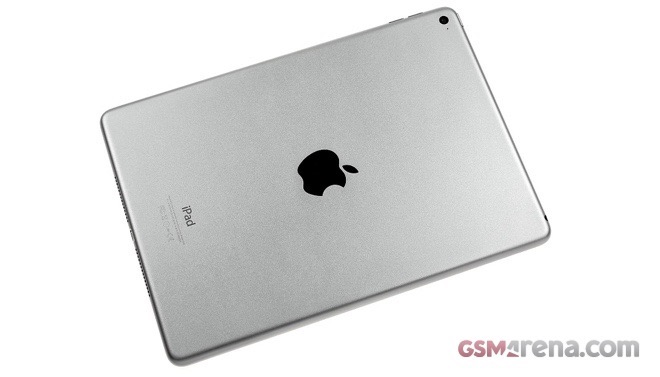 IDC projects Apple to capture 25.6% of the tablet market this year – down from 27.6% in 2014. Android tablets will once again be the most popular ones on the market in 2015 with 67.4% market share. The latter is a tick above the 67.3% showing for Google’s mobile platform last year.

Windows tablets are expected to increase their market share this year to 7%, as opposed to 5.1% a year ago. Microsoft’s focus on affordable tablets, bundled with Office 365 will help it make a splash. The same goes for the launch of the radically new Windows 10.