In Hundreds, your goal is to touch the bubbles till they grow and their total becomes hundred. Sounds simple enough, but is it really? Let’s find out.

As just mentioned, the gameplay in Hundreds involves touching the bubbles to make them grow. As they grow, their value increases. Your goal is to ensure the total value of all the bubbles on the screen reaches hundred, at which point the level is completed. 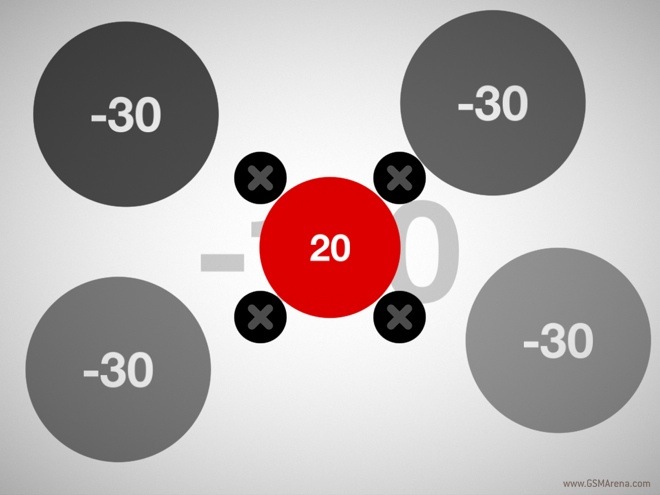 But here’s the tricky part. When you touch the bubbles they turn red as they grow. If they happen to touch anything else while they are red, the level ends instantly and you have to start again. 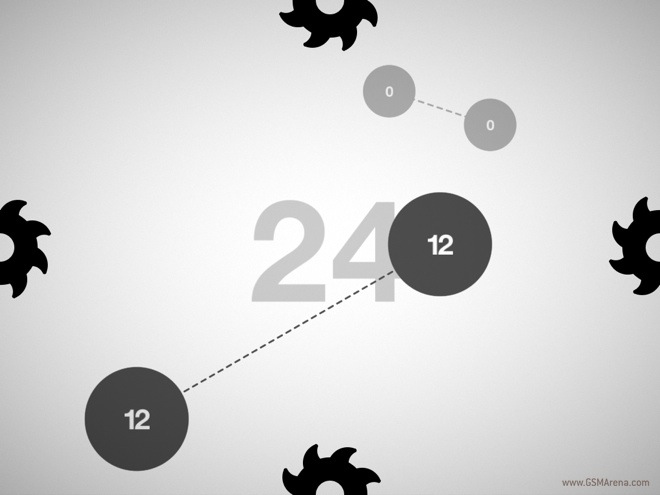 The game throws several other complications to make matters more interesting, such as bubbles that can only grow in pairs (you have to touch both simultaneously), moving blades that instantly drop the value of any bubbles to zero as soon as they come in contact, bubbles with negative value that first need to be turned to zero, bubbles that are already red so you need to watch where they’re going, bubbles that serve as nothing but obstructions (may or may not be controlled), etc. 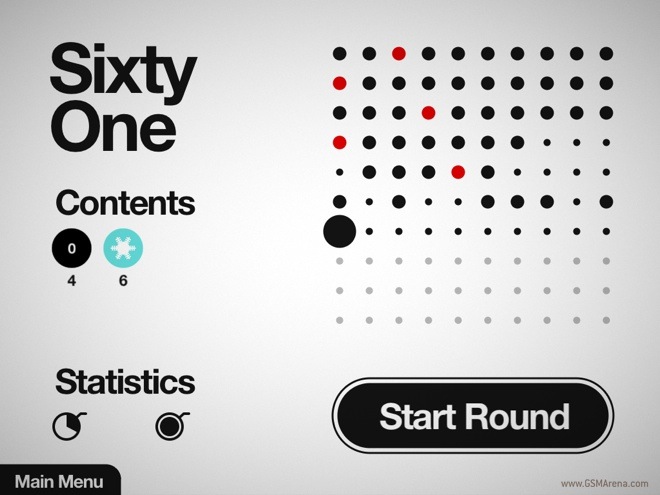 The end result is a gameplay that is extremely fun and addictive. Some of the levels can be quite challenging but it’s nothing that a few minutes of intense head-scratching won’t solve. And the solutions are never the same so you can play the levels over and over again without feeling like you’re doing the same thing every time. Also, the game tends to unlock quite a few levels at a time, so if you get stuck, just move to the next one or the one after that and come back when you think you’re ready. There are a hundred levels in total and unless you’re really committed these will easily take a few days to complete.

One of the hallmarks of the top developers on iOS is the amount of effort they put in designing their apps and games because of which the platform continues to be the gold standard when it comes to the quality and not just the quantity of apps in the mobile space. 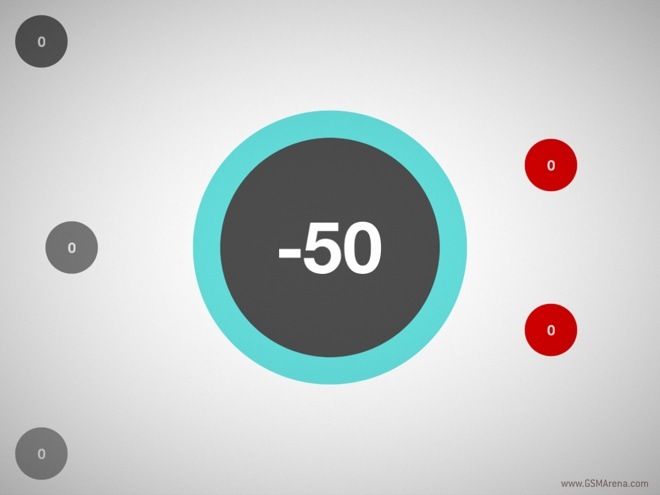 Hundreds is just another one of these apps where you can tell the developers have put in a lot of hard work to make it look and sound as great as it does. You can see their efforts behind every design detail, animation and sound that you come across while playing this game. Every thing feels wonderfully polished, which makes the joy of playing the game all the more intense. And that superb background music stays in your mind long after you stop playing the game.

Hundreds is the quintessential mobile game. It’s something that you mention when someone asks you great examples of mobile games. It features simple, intuitive controls that are easy to master, simple 2D graphics that don’t burn through your battery and an amazingly addictive gameplay that can be enjoyed by anyone, anywhere, which is exactly what you expect from a great mobile game. The developers have also gone the extra mile to offer a wonderfully polished experience that iOS users have come to expect. And for all that it gets full marks.