Now that was fast. The first kernel modification for the HTC Thunderbolt 4G overclocking its Snapdragon chipset appeared only a few hours after the Taiwanese company officially released its source code. The frequency was pushed to the impressively sounding 1.8 GHz, which has resulted in some pretty impressive benchmark results. 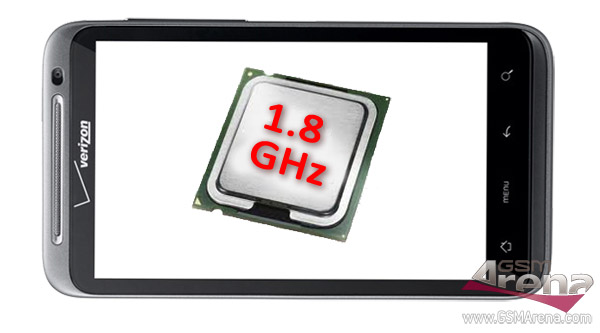 The 1.8GHz HTC Thunderbolt 4G scored over 3000 in Quadrant, which is immense for a single-core handset. The Smartbench result isn’t as exciting, but it’s still pretty good. Of course, running your smartphone at 1.8GHz is bound to make it terribly unstable and cause some over-heating issues (not to mention battery drain), but the fact that it can go so far up suggests that lower frequencies should be possible without any issues. 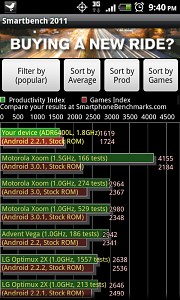 If you opted for the LTE-enabled Thunderbolt you might want to keep a close eye on the XDA forums these days. Instructions on how to OC your smartphone shouldn’t take long to appear.