In a survey conducted last year, HTC asked its customers whether they prefer phones with great battery life or those that compromise battery life to be thin and it seems the majority of the people voted for the second option. 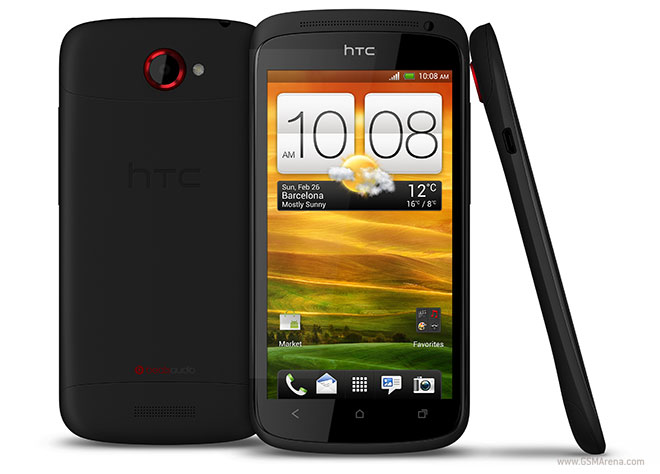 HTC was to use the results of this poll to decide the design of their future products and considering the outcome, decided to discard phones with massive 3,000mAh+ batteries in favor of those that are thinner. Hence, the One series phones.

Personally, I find the results of this poll a bit surprising as I don’t know anyone who’d rather have a thin phone than one that gives a great battery life. Other than slipping easily in your pocket, thin phones aren’t good at anything. And the thinness often comes at a cost, such as extended width, increased fragility, use of thinner but lower quality displays and of course, a smaller battery. Thicker phones don’t have any of these problems and they are also easier to hold.

But that’s just my opinion. I’d take a thicker phone with a bigger battery over a pointlessly thin phone any day.