HTC One will be able to import data from iPhone backups

HTC confirmed it is working on a new HTC Sync app that will be able to import data from iPhone backups to the upcoming HTC One flagship. 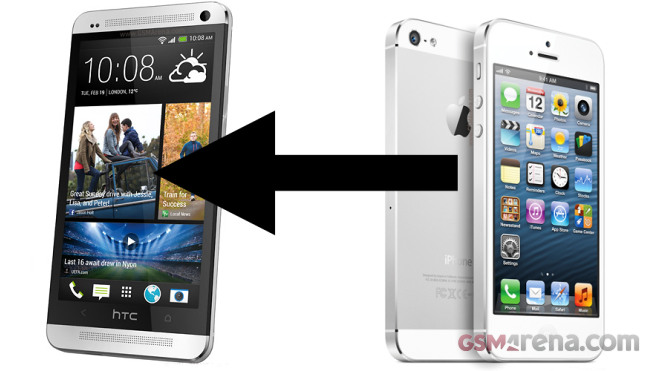 It’s still unclear if this process will work on other (or older) HTC handsets as well.

The new Sync app will be able to extract photos, videos, contacts, calendars and text messages. The current version of HTC Sync is available on both Windows and Mac OS and has a tiny iTunes support for music management. I guess this feature might become even more developed in the new HTC Sync.

Anyway there is still no official info on this, but I hope HTC makes it work on more handsets, not just the One.