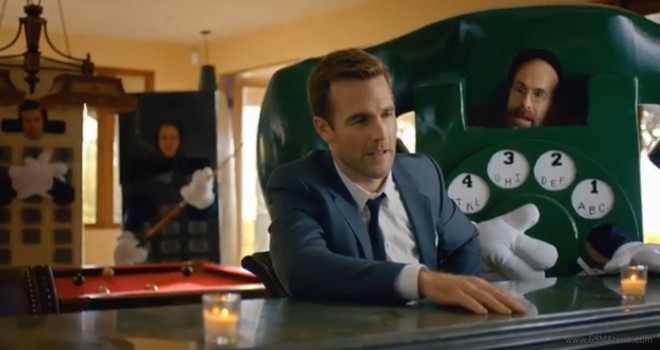 The new One ad makes light of the Bachelorette and is actually quite funny.

Lets hope no one you know gets that into their phone!