Uh-oh! Out of all manufacturers, we never though it will be HTC to follow Motorola in locking the bootloaders of their smartphones. That would make it harder to throw in a custom ROM of your choice – it happened to the HTC Thunderbolt and that might be the case with the HTC Incredible S. 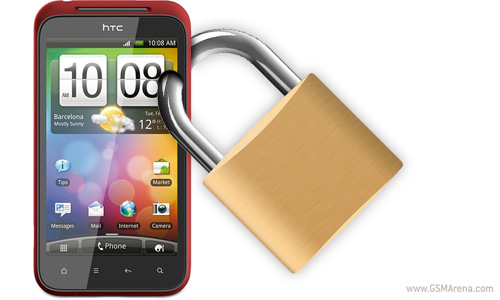 The lock on the Thunderbolt was pried open quite fast and if the Incredible S is locked, its lock on the bootloader and recovery might not last much longer…

But still, HTC is well-known for their “open” phones. For example, the XDA-Developers forums (probably the best source for custom ROMs around) offer much more stuff for HTC phones than for any other brand.

Locking phones is probably the result of pressure from the carriers and two locked phones in a row do set a precedent for HTC.

Custom ROMs have their advantages though, for tech-savvy people who want to tailor the phones to their needs and to owners of aging smartphones – it’s common to see a custom ROM come out and bring the next version of Android to an old device before the official update comes from the manufacturer (if ever). Oh, and I’ve seen the HTC HD2 run more OSes than my laptop. 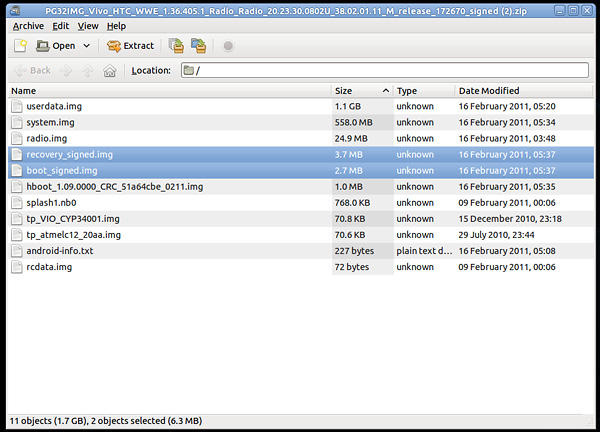 The bootloader and recovery on the HTC Incredible S are signed

It’s not the end of custom ROMs for HTC phones by any means – but if you like using custom ROMs, you might want to wait before buying the next HTC until someone manages to unlock its full potential.

And the Incredible S is not a bad phone as we discovered in our review, though it’s not perfect.