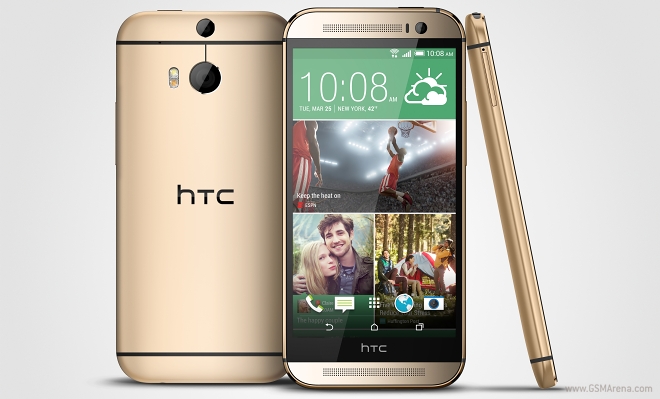 HTC delivered the news in the most understated fashion. It tucked it in as a footnote in yesterday’s press release for the HTC One (M8) announcement.

The Taiwanese manufacturer has decided to make the move because the Sense UI staple has proven popular amongst HTC users. The company also introduced an SDK which will allow its partners to easier integrate their content into BlinkFeed.