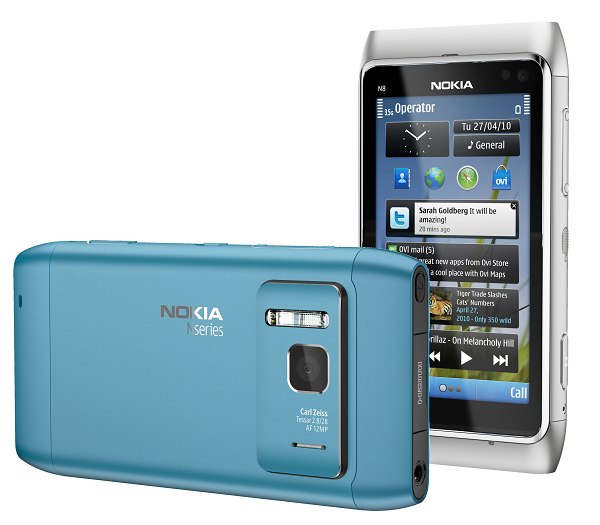 After all 1/2.5″ sensors have been around the mobile industry for a while now – Nokia N95 had a sensor about that size some 3 years ago. Yet, it turns out that Nokia did have something to boast about with the Nokia N8.

So, it turns out that the Nokia N8 camera sensor stretches over roughly 1/1.9″, which is an impressive number on its own. Even if Nokia N8 was a dedicated digital camera, its sensor would still be considered large.

Update: We stumbled upon this thread, where the Nokia camera guru Damian Dinning makes it clear that the image sensor of the N8 measures exactly 1/1.83″. He also revealed some extra info about the camera specs like maximum ISO speed (1200) and minimal focus distance (10cm). Impressive stuff indeed.

Of course, image quality doesn’t boil down to sensor size exclusively but when you have almost twice the imaging area, chances are you will have more accurate data to process resulting in better dynamic range and lower noise levels.

Just to give you some perspective, I did the same math on some related cameraphones, so here they are:

I just can’t wait to get my hands on a sample unit. The officially published samples look quite good.