We’ve heard a wide variety of sources claim that the upcoming iPhone will feature a larger display, and today we can add one more to the list. 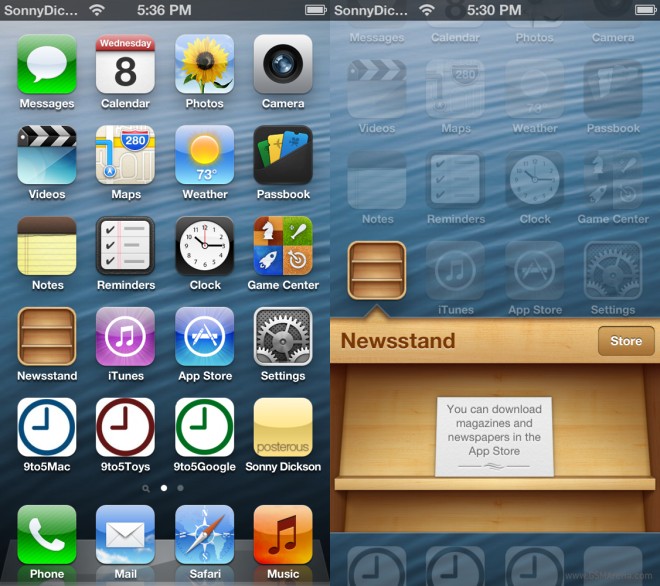 When put through an iOS simulator at a resolution of 1136 x 640 (the rumored resolution of the iPhone 5), many iOS 6 apps scale perfectly to the new size, revealing interfaces which have been tweaked and optimized for the different aspect ratio.

The upcoming iPhone 5 (if that’s what it’ll be called), is rumored to feature a screen size which will measure just above the 4 inch mark, and will supposedly also have a new aspect ratio of 16:9. Above, you can see how the iOS 6 homescreen scales to support 20 icons (not counting the dock), while the current iPhone only supports 16.

Here’s how the Apple keyboard gets scaled in landscape mode. 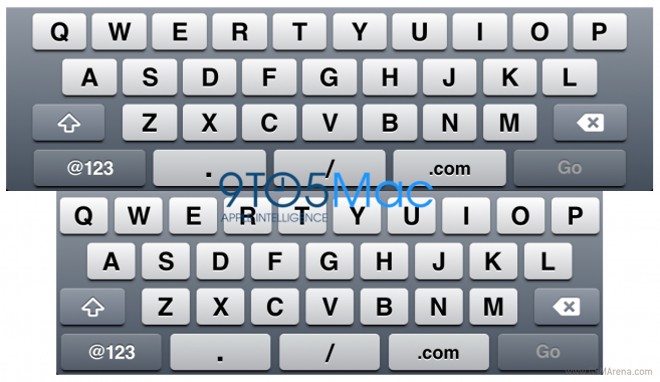 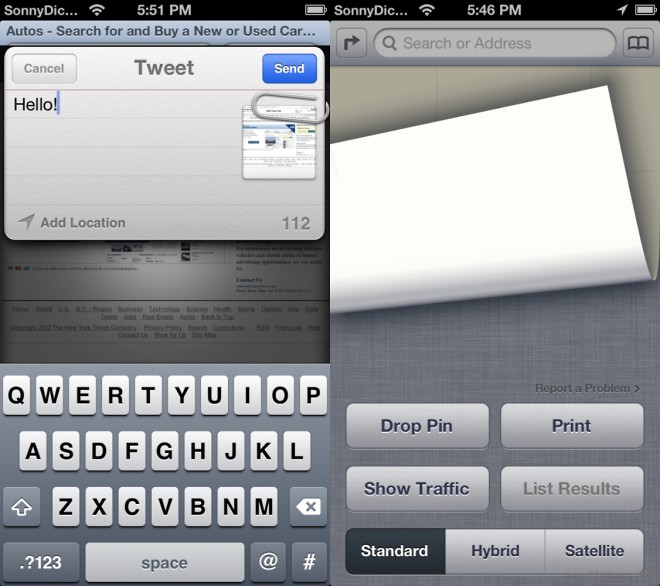 While many of the iOS 6 apps appear to make good use of the new resolution, there are a number of legacy apps, which have letterboxing along the top and bottom. Whether Apple plan to revamp these apps before release, or figure out a way to rescale legacy iPhone apps remains to be seen. This will be especially important to app developers, who might be forced to release rescaled versions of their apps if Apple does not scale them automatically in the new iPhone. 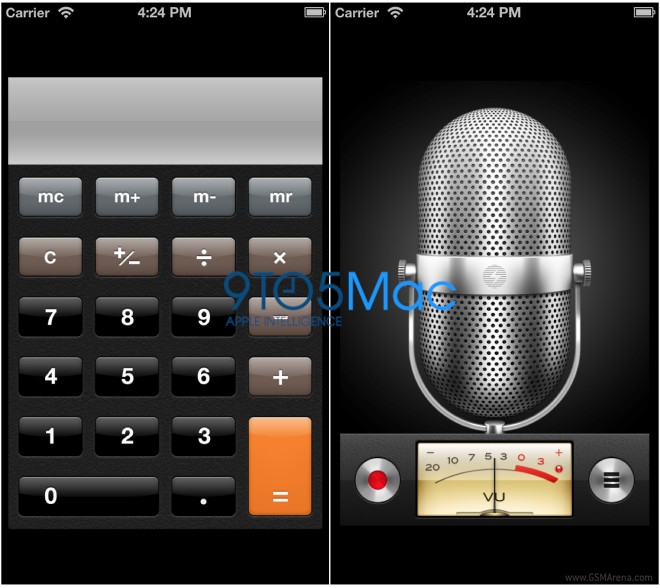 Another feature spotted in the latest iOS 6 beta is the ability to use a cellular data network to supplement a spotty WiFi connection. The new feature, called ‘Wi-Fi Plus Cellular’, is accessed through Settings->General->Cellular and allows your data network to be used to compensate for a bad connection. This can be especially useful for when you’re on a busy WiFi hotspot, or simply have a weak signal. 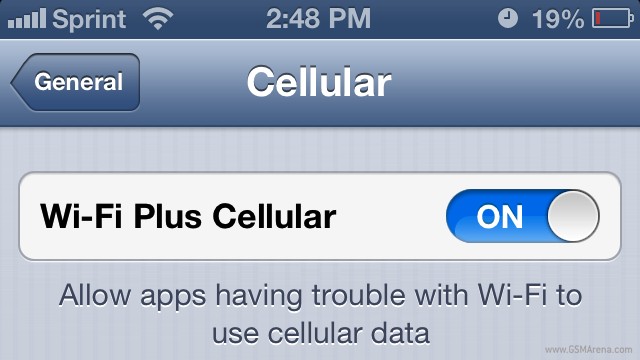 Whether or not this is what Apple end up using on the iPhone 5, we’ll hopefully find out in just over a month.