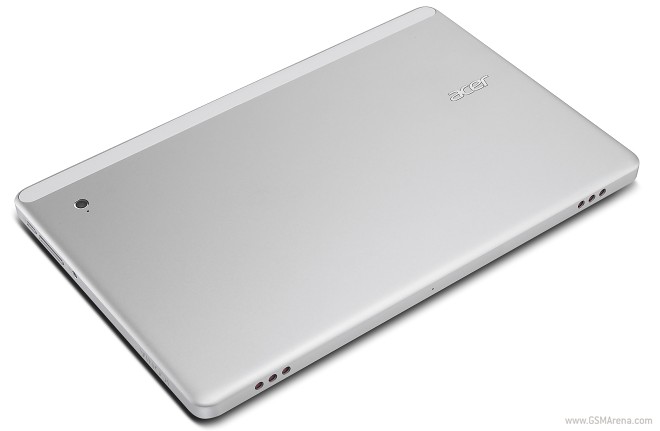 Along with the latest Intel silicon, the Acer Bulgari is tipped to sport an impressive 11.6″ IPS display with a resolution of 2560 x 1440 pixels. The rest of the rumored specs include 4GB of RAM, 64GB of built-in, expandable storage, and an 8MP camera.

If rumors pan out to be the real deal, the upcoming Acer slate is certain to attract a good deal of attention. We’ll keep a close eye on any further developments on the subject.