If you have been keeping track you would know that the recent batch of high-end Xperia smartphones pack some of the best LCD displays we have seen. Their Reality displays might lack a bit in viewing angles, but their image quality is downright splendid, and as the company would gladly tell anyone, their new Mobile BRAVIA Engine certainly plays a big part in delivering it. 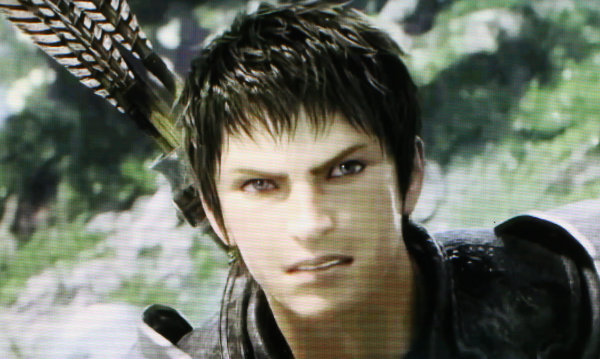 Now marketing talk is always sweet, but very rarely true so we decided to check out if that engine really does anything or it’s a gimick. Here come our observations along with plenty of photos evidence that we gathered along the way.

Editorial: This short technology review is entirely based on the Sony Ericsson Xperia ray however we’ve managed to confirm the same results on the Xperia Arc as well.

The good news is the BRAVIA Engine does everything that Sony Ericsson promises it will do. It enhances sharpness, increases contrast and saturation and tries to tackle digital noise. Of course, that only works with photos and videos, so you shouldn’t be looking for its effect elsewhere.

The BRAVIA sharpening is quite strong and the effect is pretty easy to see. In fact it’s so strong that it’s not necessarily a good thing with all photos. As you can see in the second two examples here it can also lead to jagged edges, which is not ideal. 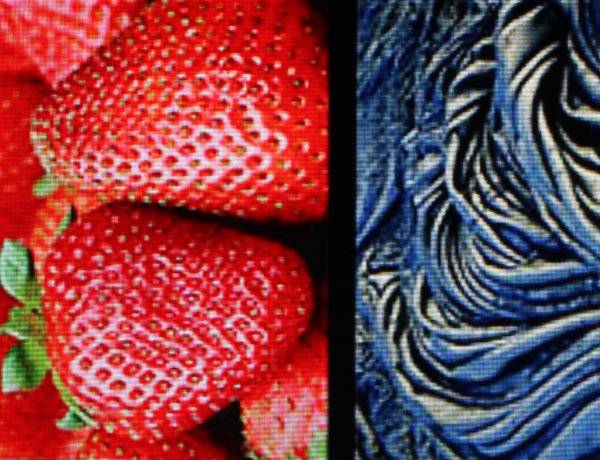 Bravia Engine OnHowever, this is by far not as easy to spot on a small mobile screen (even more if it’s the Xperia ray as in our case), so we are willing to give this one the thumbs up. On a smartphone screen the oversharpened images leave this faux high-detail impression that might bother serious photographers, but should look pleasing to just about everyone else. 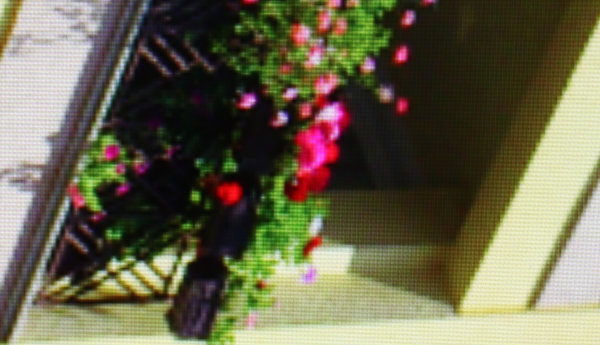 As you can imagine no processing technique in the world could help a display actually increase its contrast. However, by applying an effect similar to an S-curve in photo editing, where the darks are made slightly darker, while the whites are made whiter you can simulate higher contrast. 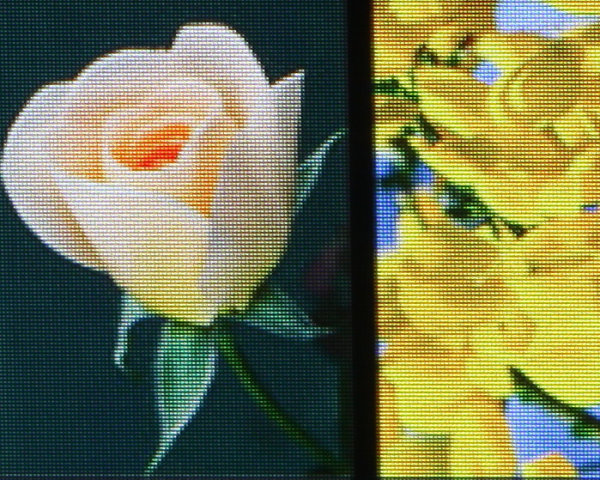 Bravia Engine OnThe downside is that you are losing some information as some shadow areas get too dark and some bright areas clip so no detail is visible in them.

The increased saturation carries just about the same benefits and shortcomings – it makes colors livelier, but in areas where there were already lively, some detail might be lost.

The noise reduction is the hardest to spot, so we’ve picked a pretty noisy image as our example. It is also one of the areas where the BRAVIA doesn’t do as well as promised. You see, sharpening, contrast boosting and saturation boosting all lead to increase of the noise, so when you apply noise reduction after those, the best you could hope for is to end up with just about the same amount you started with. 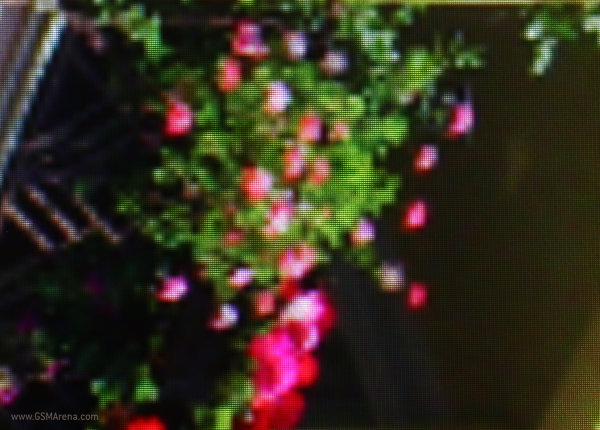 Bravia Engine OnAnd the Mobile BRAVIA Engine does exactly that. The noise is brought back to its initial levels so the new punchy image isn’t ruined by it. It gets restructured with all that processing but the general noise amounts are roughly the same.

So in conclusion we believe the Mobile BRAVIA Engine is working pretty well. It’s much like a neat trick that we saw from Samsung back in the days, where the images in the gallery got boosted, so they looked punchier on the screen, but they weren’t destructed so if you downloaded them to a computer they’d still have all the information preserved.

However, the Sony Ericsson on-screen processing does even better and it works with video too, which is not unimportant at all. It won’t help your regular LCD match the contrast of an AMOLED, but it will let it stand out a bit in its own group, which is still predominant on the market.