If the Apple Quicktake still existed, here’s what a version of it might look like if it were released today. 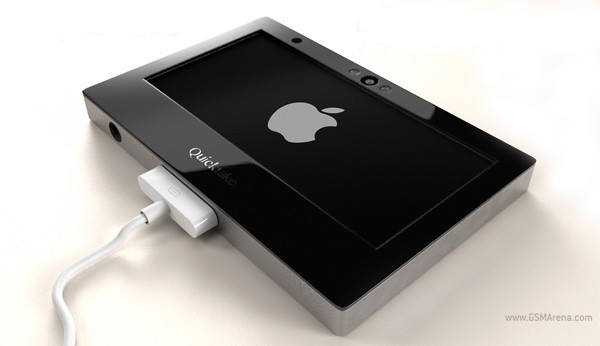 The concept, by designer Joseph Dumary, provides a glimpse of how current mobile technologies by Apple might translate into the digital camera market.

Some interesting functionality is envisioned for the hypothetical Quicktake, such as voice-activated commands, iOS touch touchscreen interface, rotating screen for self-portraits, and a proximity sensor which can wake the device and snap a pic automatically. 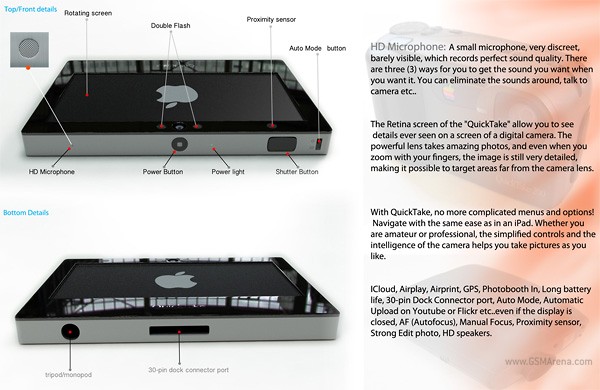 Pricing and availability are, of course, also hypothetical.