Although Gameloft is known more for its Asphalt series of arcade racing games, there is also the lesser known GT Racing, which was more geared towards those who prefer simulation racing. 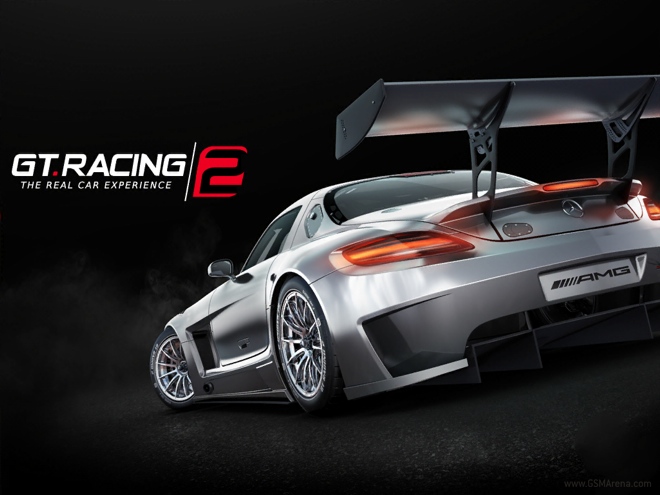 Several years after the launch of the original game, Gameloft has now released a sequel called GT Racing 2. The latest installment ups the ante in terms of cars, tracks, visuals and pretty much everything else and just like the original is free to play. It’s clear that this time Gameloft has EA’s Real Racing 3 in its sights. Let’s see how GT Racing 2 performs.

For those not familiar with it, simulation racing is the more grown up, serious sibling of the standard arcade racing genre. It involves racing on the track instead of on the streets and uses more realistic physics and vehicle dynamics, along with finer vehicle tuning options for a more realistic gameplay experience. Over the course of time, some elements have been transferred over the two genres but simulation racing continues to be where those who are serious about their cars beeline. 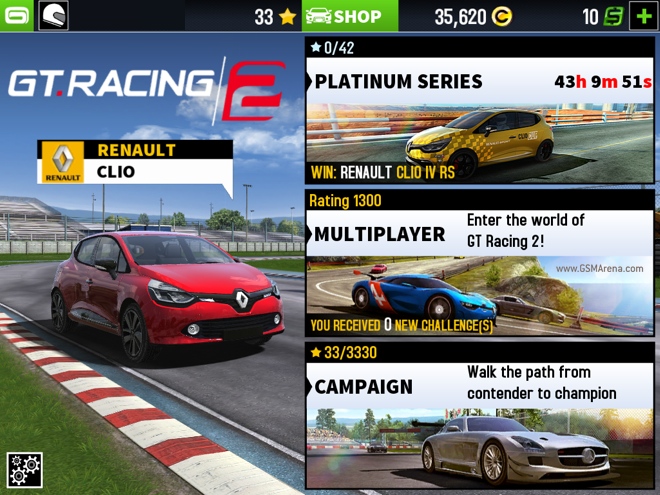 Over the past few years, there has been another genre of pseudo-simulation racing games that has come into existence. Although marketed as proper simulation racers, these games often lack the accurate physics and the breadth of vehicle customization options found on proper simulation racers. Some examples would be Need for Speed: Shift series or GRID series. And now we have GT Racing 2.

Contrary to what Gameloft says, GT Racing 2 is not a proper simulation racer. The damage is only visual and has no effect on the performance, there is no option to tune vehicle performance save for upgrading it with a handful of preset parts and the vehicle physics aren’t exactly accurate and closer to arcade racing. Driving into a wall at 200mph feels like colliding with a pillow with the broken window the only indication of something gone wrong. 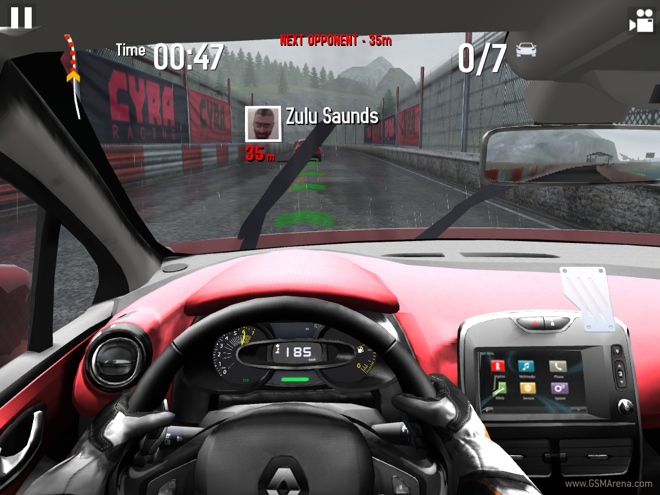 But is it fun? Definitely. The thing about simulation racers is that although they are great for those who know their cars, they can be a bit difficult to manage for casual gamers and it takes a lot of effort to be able to even keep the car going straight on the road. GT Racing 2 straddles the line between a casual racer and a serious simulation racer, which makes it easy enough for casual gamers and offer a bit more depth than your average arcade racing game. 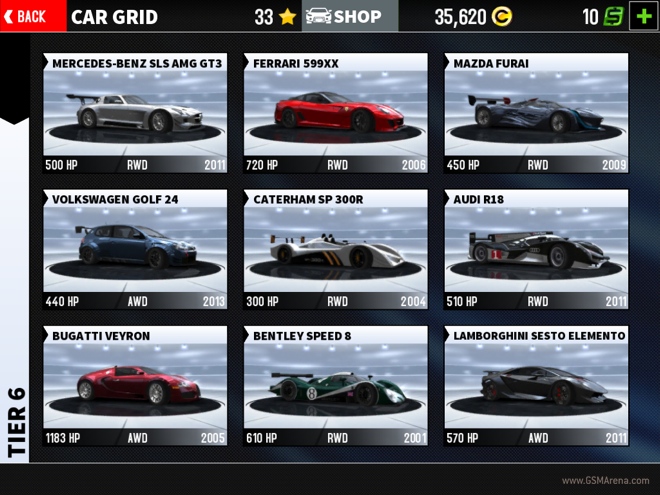 Thankfully, the game is fun enough to not make this a chore. The AI driver difficult is set so that it is not extremely easy to beat but offers enough challenge to make you put in some effort if you want to reach the podium. The game also has plenty of tracks and four weather settings so things don’t seem very repetitive.

Being an entirely free game, there is the now common in-app payment built-into the game. It’s limited to letting you purchase in-game currency to be able to purchase more cars. 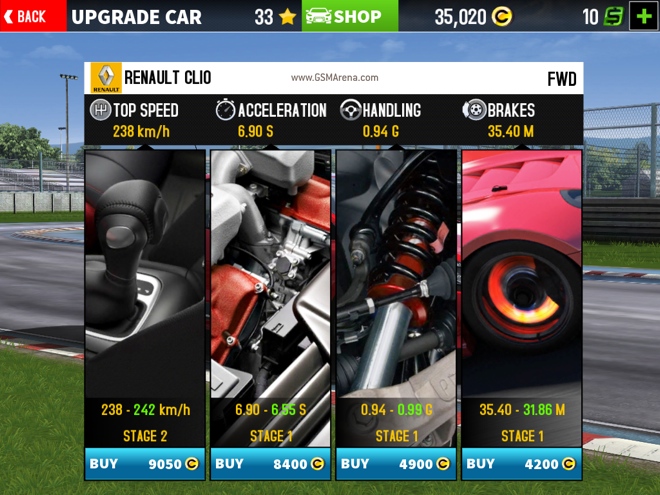 Compared to Real Racing 3, GT Racing 2 is a lot more bent towards the arcade side of the spectrum. Although not a true blue simulation itself, Real Racing 3 does a better job with vehicle physics and the driving seems more realistic but also more difficult. If you enjoy more of that then you won’t like GT Racing 2 as much as Real Racing 3 but the latter has some annoyances such as repair times and repair costs that severely dampen the fun. Amusingly enough, Gameloft actually boasts of having neither of these in their game description on the store.

Visually, GT Racing 2 looks very good. The cars look great, the tracks are quite detailed and the helmet camera view is also pretty good. The game also has these Gran Turismo inspired laps where the car goes around the track before and after a race and it is shot from different angles. Strangely, there is no smoke from the wheels on either version of the game and overall it doesn’t look as impressive as Asphalt 8 but it runs very well on both iOS and Android, which is something Asphalt 8 doesn’t do very well. 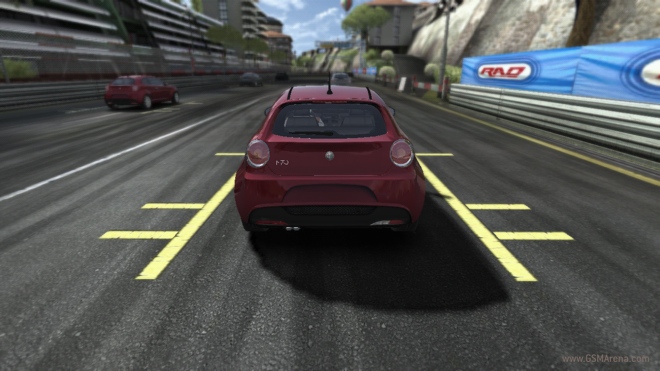 In terms of sound, the game does well with realistic engine notes, which can be noticed in subtle things such as the sound of the engine as it is upshifting from a low gear. Other things such as wheel spin noise and braking sounds are also done fairly well although bumping into things sounds curiously dull and undramatic. The background music is adequate without being particularly special.

For a free game, GT Racing 2 turned out to be thoroughly enjoyable. Although not quite a true simulation racer like it says on the tin, GT Racing 2 still manages to provide the thrills without being overly simplistic or complicated. If you want something different than your average over-the-top arcade racer then you should give this a try.

GT Racing 2 was reviewed on an iPad mini and Galaxy S III.