Unlike some other Google projects, which seem to spend an eternity in the beta stages of their development, it only took Photovine a little over a month to graduate. The ambitious photo-sharing service is now accessible for everyone. 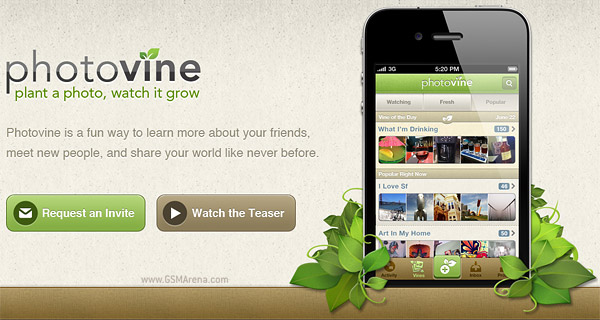 And by everyone, I mean only those who have an iOS device, as Photovine is currently only available as an app in the App Store. At least it covers the lot with iPhone, iPod touch and iPad units running iOS 4.2 or later being supported.

So if you feel like becoming a part of a social network that revolves around photo sharing, now is your chance. Just head to the App Store to download the app and start growing those vines.