Android OS provides mechanisms for push notifications that leverage two services from Google and apps like Gmail, Facebook and Twitter use it to deliver instantaneous notifications. The problem is that those services infringe on patents held by SimpleAir, an “inventor-owned technology licensing company.” 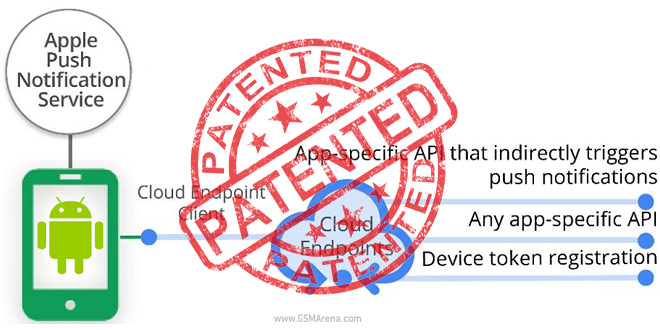 A jury in Marshall, Texas unanimously found that the patent in question, No. 7,035,914, is valid and that the search giant infringed upon five of the claims in the patent.

SimpleAir is seeking $125 million in damages, but the jury couldn’t reach an unanimous decision on that the exact sum, so that will be decided by a second jury in a limited trial.

The ’914 patent was upheld by the US Patent and Trademark Office in early 2013 and Google isn’t the only company that got into hot water over it – Apple, Microsoft and BlackBerry, basically the other major smartphone OS makers already have licensing agreements with SimpleAir.

It’s not clear if and how this verdict will affect Android devices. Chances are that Google’s bottom line for the quarter will take a hit (it’s not over yet though, Google is asking for a mistrial), but there’s no reason for the push notification services to be affected.