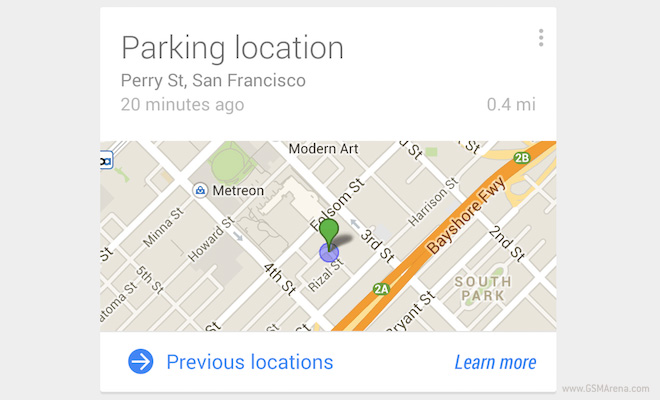 The first is the Search app (version 3.4.15.1143430.arm), which gets a cool new addition. The app will now try and determine the position of your car when you park it, so when you return you know where to find it on the map.

Next is the Google Play Music app (version 5.5.1509O.1140258), which lets you edit playlists within the app and share them after making them public.

Lastly, there is the Google Play Games app (version 1.6.07), which adds a redesigned slide-out nav bar, notification for gifts and requests and ‘Matches’ being renamed to ‘Inbox’.

The updates are now rolling out and if you can’t find them on the Play Store, you can download the APK files from the links below.