We have been hearing rumors about Google planning to get serious about the tablet segment by launching its own branded Android tablet this year. Eric Schmidt himself said a few months ago that Google plans to bring a tablet of the highest quality to the market in the next six months. 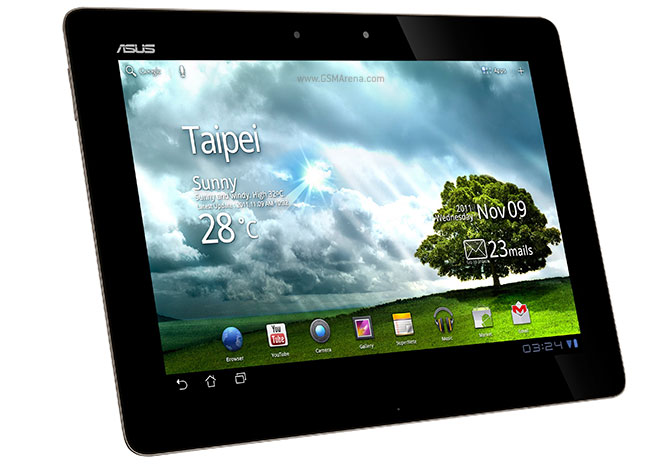 The Wall Street Journal is now reporting that Google will be selling co-branded tablets on its own online store, just like it used to with the original Nexus One. This is an interesting move because if you remember, Google had to shut down that service and move to retail-store only as it wasn’t working out well.

The tablets in question will be manufactured by companies like ASUS and Samsung. It remains to be seen whether Google will be using its Nexus brand for these tablets. As far as availability is concerned, the sources who talked to WSJ mentioned that the first of these co-branded tablets is due to come out later this year and will be manufactured by ASUS.

Judging by the approximate release date, it might not be too far-fetched to think that these new tablets might just come with the next version of Android, Jelly Bean, out of the box. And if you remember, that name was confirmed by none other than ASUS itself.