Google shuts down invite mechanism for Google+, says it’s because of insane demand

Not even two days passed since the launch of Google’s latest social networking service and they already had to shut down the gates to prevent the hordes of people trying to get in. Although some assumed, myself included, that this invite mechanism might work against Google, turns out the exclusivity of it generated far greater interest among people than it would had Google just allowed anybody and everybody to come in. 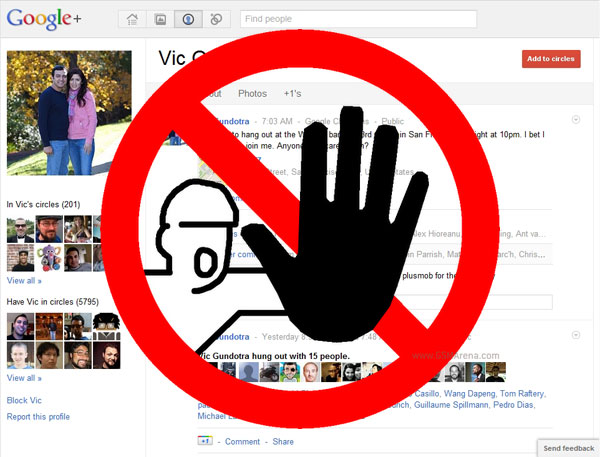 But even with the limited invites that Google handed out the response they got was pretty overwhelming with everybody wanting to get in and ironically enough, using other social networking services to score an invite for themselves.

According to Google Senior Vice President of Engineering Vic Gundotra, they had to shut down the invite mechanism due to the overwhelming response and they are instead of looking at planning on doing this carefully and in a controlled way. Here is the direct quote from the man himself.

We’ve shut down invite mechanism for the night. Insane demand. We need to do this carefully, and in a controlled way. Thank you all for your interest!

Based solely on the initial response I would say Google+ is already a hit. But it remains to be seen how long will this interest last and for people to return to their favorite social networking sites. From Google’s end I think they have done a great job and they really seem to be working hard to be successful this time. But it will take some time to bring down the giant that is Facebook.