Apple’s AirPlay is a fantastic feature. You connect your Apple TV and then you just beam content from your iOS and OS X device wirelessly with no setup required. It just works. Unfortunately, it just works on Apple’s devices. 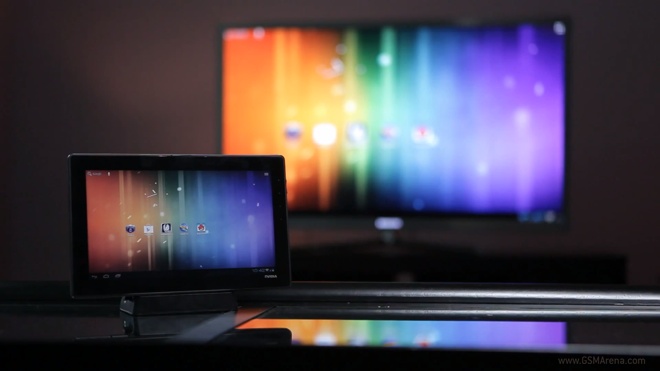 Google is now said to be working on a similar feature for it’s own set of products, namely, Android and Google TV. Unlike Apple’s version, however, Google’s service will be open and will allow other software and hardware vendors to implement it in their products.

There is not much known about it at this point but once launched you should be able to beam content from your Android device to, say, your Google TV or a standard TV connected to something like Nexus Q. I’m not sure why Google is bothering with this, though, as they recently included Miracast support in Android 4.2, which pretty much does the same.