The country was chosen for what Google calls a “Market Pilot” due to its high percentage of mobile internet usage. Surfing on the go appears to be the predominant means of internet access in Puerto Rico, providing optimum testing ground for the new platform.

The move makes sense as it will generate the initial feedback needed to resolve unforeseen issues before expanding to larger markets. The tech giant will distribute its devices through a network of food-truck stores with skeleton-like windows. Two carriers will be part of the partnership with Google, covering the majority of the country’s population. An “Ara Configurator App”, which is still in the works, will allow you to pick modules and preview options for the personalized phone of your choice. 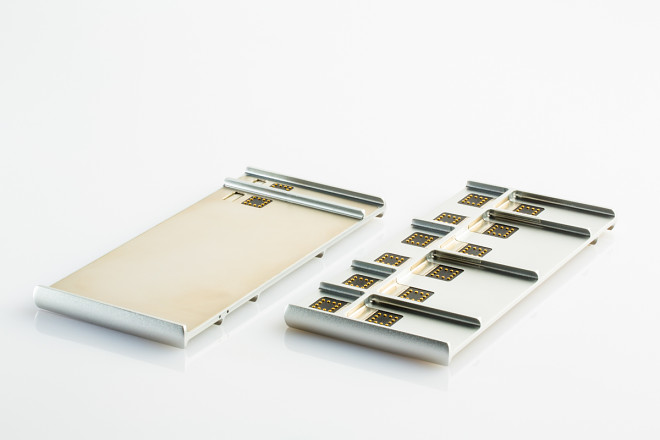 Google’s Project Ara is a move away from the current state of the smartphone market, allowing the end user to spec their own device according to personal needs and wishes. You start off with the so-called endo-skeleton, which will come in one of three sizes, and then build upon it with various modules. Multiple batteries to last a couple of days, a powerful speaker for richer multimedia experience, hardware keyboard for hardcore texting, or perhaps two cameras for 3D video shooting? Makes me wish I was Puertorican.