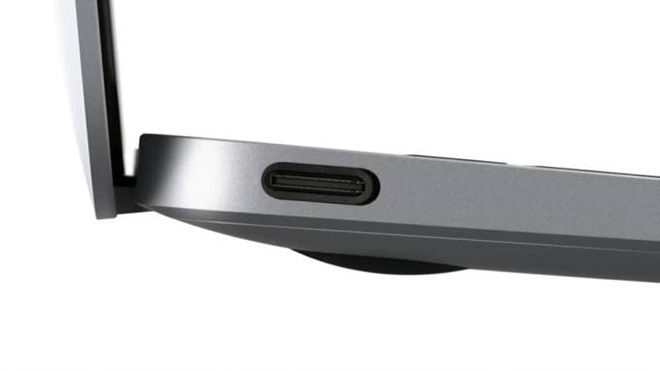 Along with the announcements of the new Chromebook Pixel, Google declared its commitment towards this new connector and hints at it being used in a lot of Chromebooks and Android phones in near future.

The Type-C can deliver up to 100W power which means it can be used to charge a full size laptops and not just smartphones and tablets. It can offer two-way video playback – phone to PC and PC to phone without any hassle.

Most importantly, it offers up to 10 Gbps data transfer speeds. We hope that Google Android engineers ditch the painful MTP mode and allow faster data transfers to the smartphones and tablets from PC/Mac.

Since it is going to be an open standard, we can expect it to be present in lot of laptops, smartphones and tablets. Also it is reversible so you don’t have to worry about plugging the cable right way. The only hassle would be the backward compatibility as it requires an adapter to make that happen.