Earlier, the APK teardown of the MyGlass application had suggested that a new Android gaming service from Google was on the way. Now, the official APK of the Google Play Games has been leaked ahead of Google I/O. 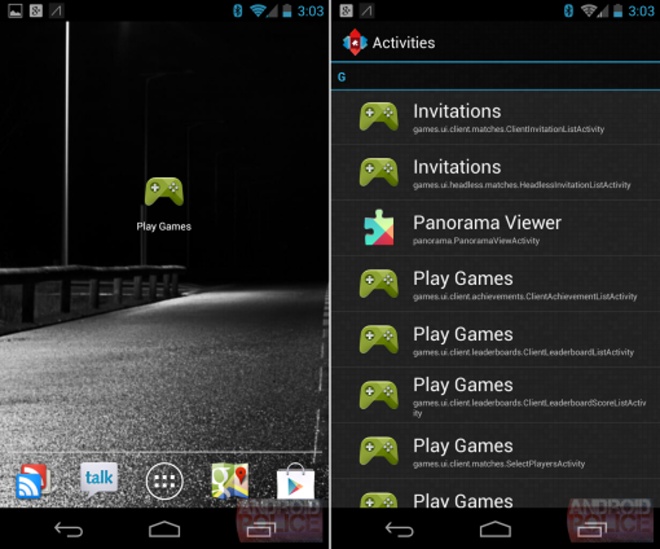 The teardown of the MyGlass app had showed us that the service would include real time and turn based multiplayer, in-game chat, leader boards, invitations, lobbies and achievements. However, the latest teardown of the Google Play Games APK indicates the inclusion of syncing game saves and Play Games will have notifications, which are controlled by Google+ Circles.

The Google Play Games will also have an icon branding to indicate which game supports the app. This latest service from Google is expected to be announced in the upcoming Google I/O event.