The guys from Android Authority have developed a habit of sending various shiny gadgets crashing against the pavement and seeing how much damage they sustain. The latest piece of tech to be subjected to their frightening tests is the just launched second-generation Google Nexus 7 tablet. 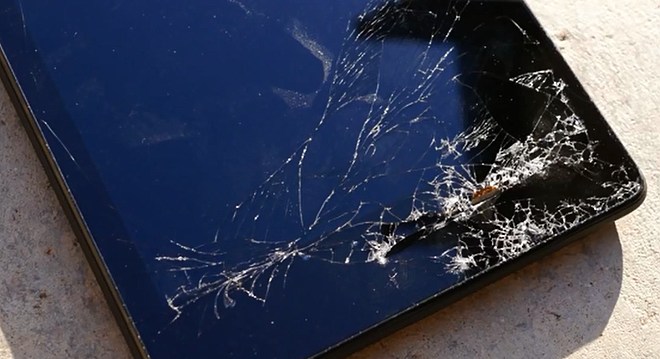 If you are into that stuff (and let’s face it – we all are, unless it’s happening to us), you can check out the video with the drops below.

Now we couldn’t possibly expect a tablet to be particularly tough to break – all that glass and the relatively heavy weight make them quite fragile. However, refusing to power on after just a single drop is still somewhat of a disappointment.

Now, if you’ll excuse us, we’ll be having another look at those rugged cases.