The folks at Android Authority have a made it a habit of dropping various new smartphones. The Google Nexus 5 is the latest victim that goes crashing against the pavement. 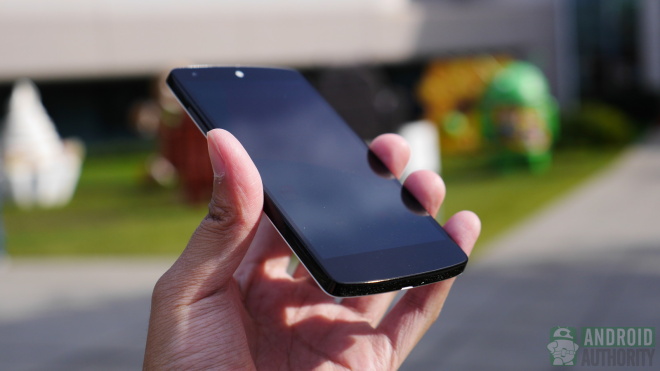 The Gorilla Glass on the previous edition of the Nexus was good enough to survive a fall, but can the Nexus 5 avoid a shattered glass? Well, let’s find out!

The shiny new Google Nexus 5 goes crashing in front of Google’s Android lawn. The device managed to keep its display intact even after two falls and, as far as the third attempt goes, check out the below video to see what exactly happened.

Surprisingly, the Gorilla Glass 3 wasn’t enough to prevent the display from shattering. So, it looks like Google has designed those Nexus 5 bumper cases for a reason and you might want to get hold of one to secure your device.