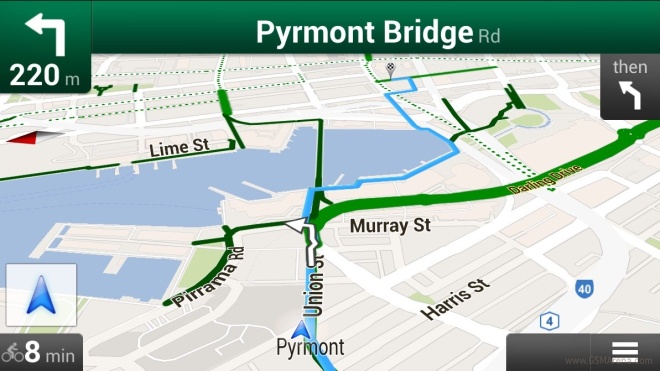 Google Maps Navigation, which is still carrying the beta tag, is now available in 99 countries. The coverage in newly added countries is said to include all the major roads covered with turn-by-turn navigation.