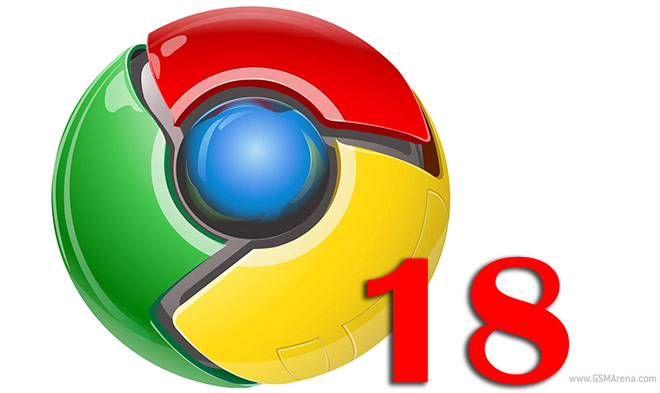 Google Chrome 18 enables GPU-accelerated Canvas2D on Windows and Mac computers with a discrete GPU or an APU, which should lead to a dramatic performance improvement in some web applications. Gaming has been specifically mentioned, but all graphic-intensive web apps should feel better on the new Chrome browser.

The WebGL reach has been improved as well, thanks to the enabling of SwiftShader – a software rasterizer for users with older configurations. You should keep in mind, though that a software-backed WebGL implementation is never going to perform as well as one running on a real GPU, but at least now more users will have access to basic 3D content on the web.

You can download the latest version of Chrome here, or update your current Chrome browser by going in Settings->About.