Google’s Chromecast is a nifty little device if you want to watch your YouTube, Netflix or Google Play videos on your TV but Google left out the ability to stream local data the way Apple allows on the Apple TV. 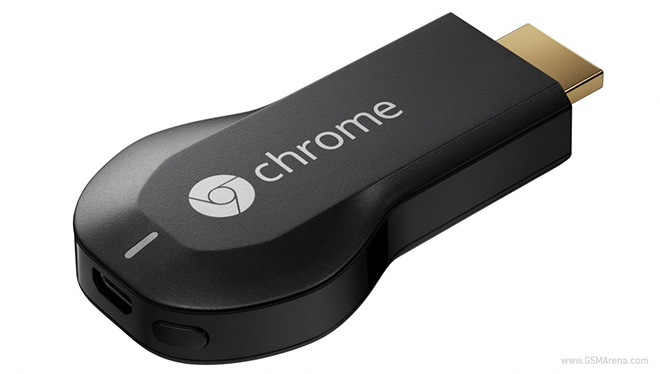 To fix this situation, developers have been making apps that let you send local media files over Wi-Fi from your Android device to your Chromecast. It seems, though, that Google isn’t quite fond of this and has been actively blocking apps that allow this functionality.

AllCast is one of the apps that allowed you to send files locally to Chromecast. After the latest Chromecast update broke his app for the second time, the developer took to Google+ to voice his concerns and point out that Google is doing this deliberately to prevent people from streaming local content.

Google is doing this so that Chromecast is more attractive to content providers (such as Netflix), who otherwise won’t be very interested in the Chromecast if it supported local content. An online-only device means the user has no choice but to watch content from one of these service providers, which is good news for them. So if you want a Chromecast, you will have to live with that restriction for now until someone finds a permanent solution.