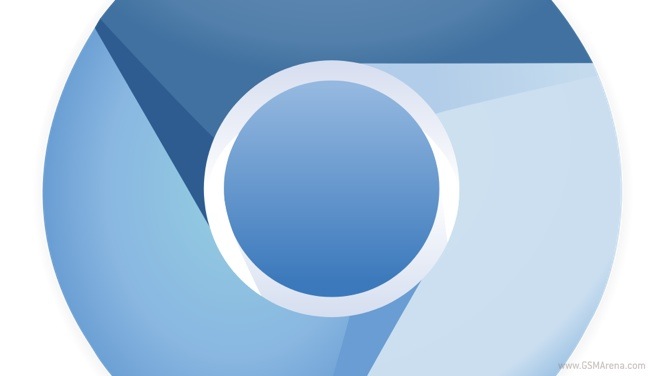 The WebKit engine has been part of the Chromium project ever since the first Chrome browser was released and has also been the basis of Android’s stock browser. Now, however, Google feels the current WebKit has become too bloated, with several features such as the multi-process architecture being duplicated, since Google has its own version for them.

As such, it had apparently become essential for Google to cut ties with WebKit to reduce the complexity and cut down on the amount of code in the browser, which will improve the stability and performance. Google understands the complications brought on by the introduction of a new engine but believes that ‘having multiple rendering engines—similar to having multiple browsers—will spur innovation and over time improve the health of the entire open web ecosystem.’

It remains to be seen how the web developers react to this new engine. Blink may be standards compliant as Google claims but most sites don’t really comply with the standards themselves. The web has always optimized itself for whichever browser (and thus its rendering engine) was popular at the moment. From Trident in IE, to Gecko in Firefox to now WebKit in Chrome and Safari. This is one of the reasons companies like Opera shifted over to using WebKit to make things work more seamlessly. Now with Google (and Samsung) shifting away from WebKit, things are likely to get a bit messy.