Get these EA and Gameloft titles for a dollar each 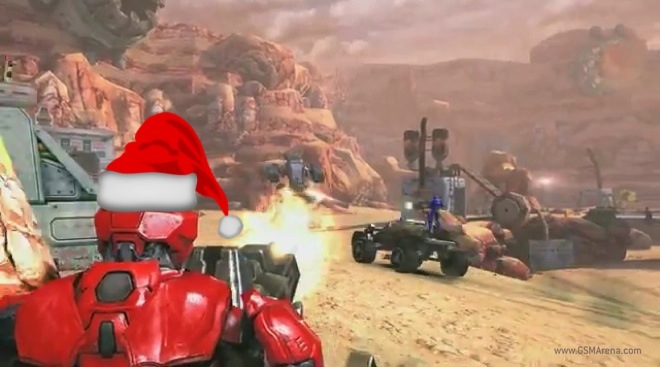 What follows below are some of the hottest titles from both publishers that you can get for just a dollar, which is several times lower than what they usually cost. Download away!