Unsurprisingly, Germany wasn’t too happy when it discovered that the NSA had spied on them. So how did they respond? By cutting ties with Verizon. 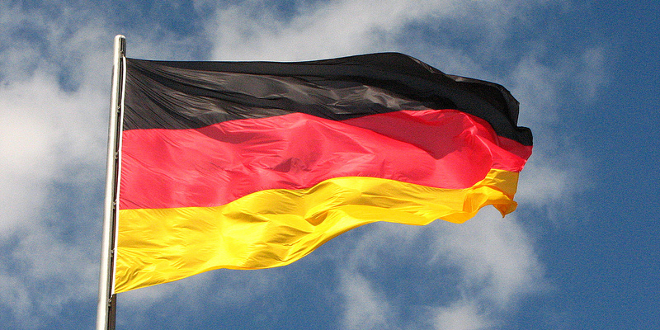 The German Ministry of the Interior will not be re-upping with Verizon for internet service after its contract with the provider will end in 2015.

The decision was most likely precipiated by Germany’s inkling that Verizon, an American corporation, had somehow played a part in the NSA’s snoopfest on the European country. Suspicion that Verizon was compliant with the NSA was enough for Germany to take its business elsewhere, it seems.

The implications of such a move extends beyond business with Verizon: this could spell trouble for other US tech firms. If the US government doesn’t put a leash on the NSA and stop the agency from using America’s tech companies to spy on other nations, then it’s possible that other countries might follow Germany’s lead. It would be disastrous for the US tech industry’s bottom line if international business continues to take significant blows like this.

It’s also interesting to note that Germany is an ally of the US, and if they are willing to cut ties with companies, then other nations will most likely be even quicker to pull the plug.

Do you think that the trend will continue? Or is the US in a good position now, and this is only a blip in the country’s international business radar?