Manufacturers are still taking their time with the official Jelly Bean updates, but the guys over at XDA-developers have been quite busy porting the latest Android distribution to various smartphones and already have quite a lot to show for their efforts. 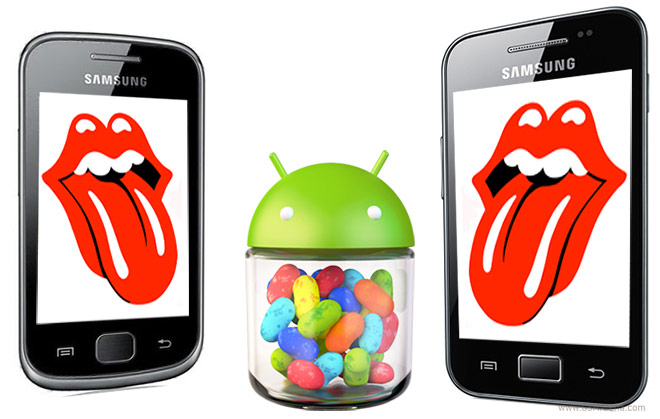 The most recent achievement of the indie dev community is quite impressive though. The Samsung Galaxy Ace and Gio – two smartphones based on the older-gen ARMv6 CPU – got CM10 ports, which will certainly be their only chance of tasting Jelly Bean.

While the ROMs are still in the early alpha stages of their development, they already have support for most of the two smartphone’s hardware. They are some way off from being ready for everyday duties, but at least they give you a preview of what’s to come.

You can find more about the Gio CM10 port here, while the page for the Galaxy Ace ROM is over here.

A hat tip to Tejas Jain for sending this in!