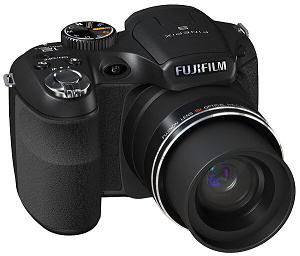 All the new cameras sport 28mm wideangle lens that can stretch to 504mm in S2500HD and S1800 or 420mm in S1600. The trio also packs identical 3” LCD displays but there is no information about their resolution.