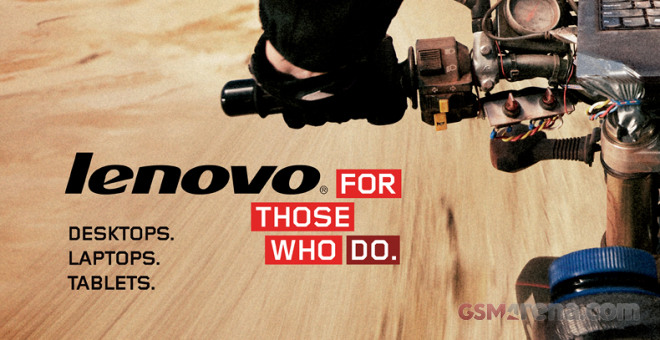 According to the latest earnings report the Chinese company has sold more phones and tablets than personal computers for the first time in its history. If you think the achievement is not that impressive, you should note the fact Lenovo is currently world’s biggest PC manufacturer with 12+ million PCs shipped globally in the last quarter alone.

Lenovo’s Q2 2013 financial report also reveals Lenovo’s made $8.8 billion of revenue and $174 million of profit. It’s a great quarter for Lenovo with a 10% growth of its revenue and 23% increase of its profit compared to the same quarter last year.

Well, it seems Lenovo is doing well and is turning some good profits. How about investing some of those in expanding the availability of its smartphones?