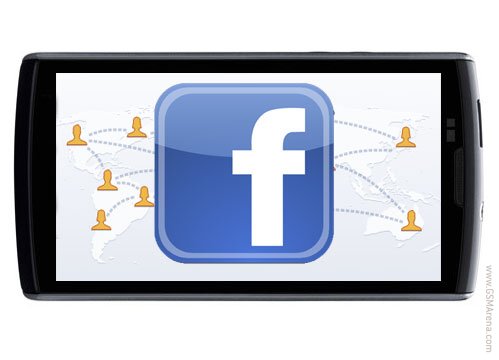 Update: Facebook has just issued another public statement, denying they are working on such phones. They did confirm that HTC are making use of some new API to extend the Facebook integration in their upcoming smartphones. Those devices won’t be carrying the blue F logo, though.

As far as Facebook’s very own handset is concerned we can’t say anything about the hardware, but the source provides a sneak peak at some of the unique software features of the device. The Facebook phone is said to come with very little internal memory, relying fully on cloud storage for most purposes. As you can imagine a data plan would be vital with the thing.

The phone will come with a camera and your photos will automatically be uploaded to the cloud too. Facebook also has plans for some location-sharing GPS service that should presumably rival Google Latitude and Foursquare.

The final two features mentioned are the common message inbox, combining all your messages (though you can filter them by type) and an interesting service that will push shopping coupons automatically to your phone based on your location and interests.