Evernote for Android updated with speech-to-text and new widgets

The extremely popular memo app, Evernote, just got a pretty major update in its Android reincarnation. Version 3.6 brings speech-to-text support a new theme and several new widgets, which should help it serve its role as an extension of your brain even better. 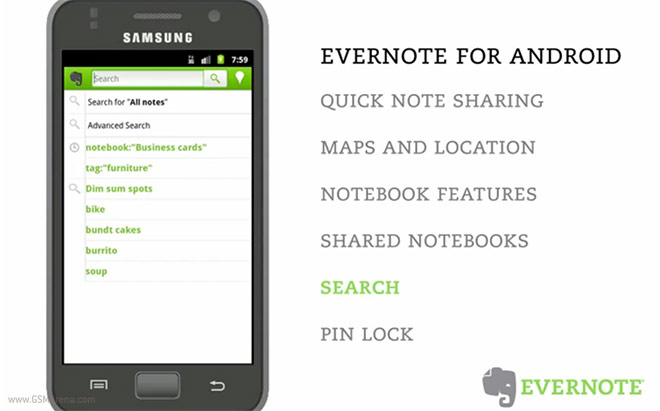 So from now on you will be able to dictate your notes, rather than create them with the on-screen keyboard. Naturally, voice notes are also supported, but there are times when you need to have the memo’s text, rather than just an audio file.

As for the new widgets – those are simple icons that only take one square each on your homescreen and launch a specific part of evernote. The widgets also got a new dark theme, which will let them look better on launchers with darker colors.

You can grab the latest version of Evernote from the Google Play store website or directly from your smartphone.