Lenovo has got a secret and it will share it with the world tomorrow at 1pm EST. The company is teasing an image of a tablet, which shows very little – a frame, some large-looking bezels and a front-facing camera. 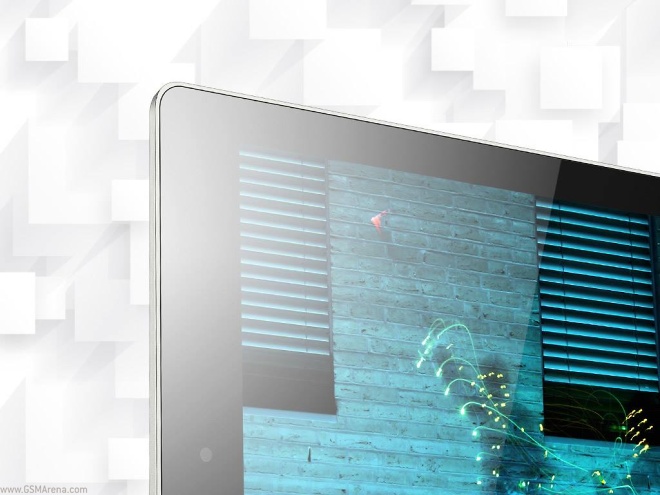 On the screen we see a shadow of a person, perhaps the tablet will be able to recognize people through the camera or some other sensor? END_OF_DOCUMENT_TOKEN_TO_BE_REPLACED 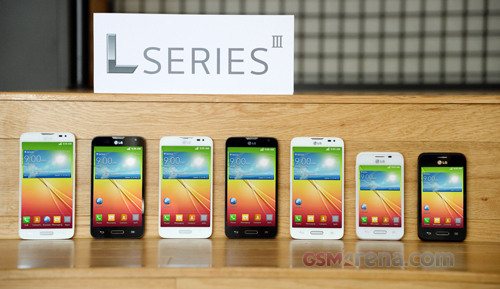 The Optimus L lineup offers mid and low range smartphones, most of them available in dual-SIM version as well. END_OF_DOCUMENT_TOKEN_TO_BE_REPLACED

Windows 8.1 will get its first significant update this spring

Microsoft has announced that the first significant update for Windows 8.1 will start rolling out in the spring. 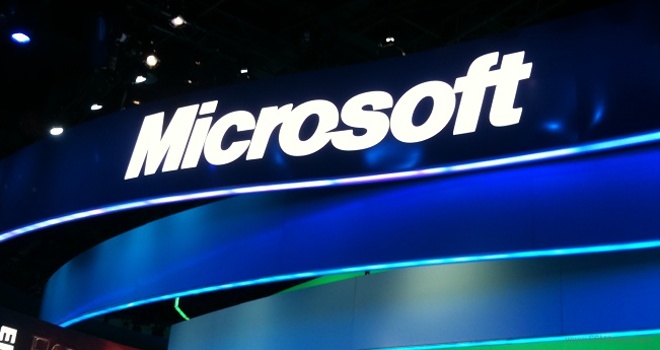 Mr. Joe Belfiore, the vice president and manager for Windows Phone Program Management, made the announcement during the company’s press event at the Mobile World Congress. END_OF_DOCUMENT_TOKEN_TO_BE_REPLACED