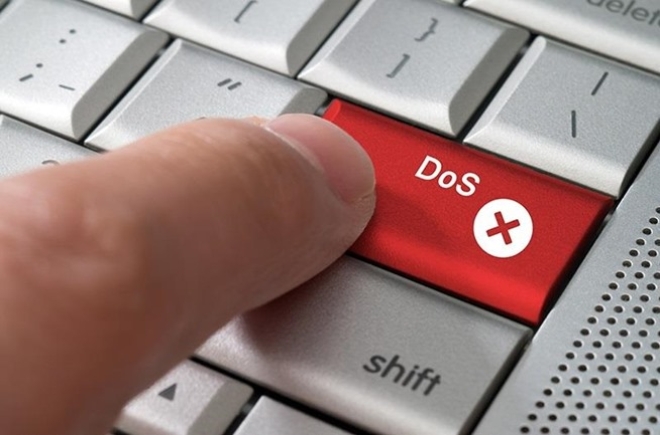 According to UK research firm Netcraft, over 70 million websites hosted on around 900,000 servers could be vulnerable. “Due to the ease with which this vulnerability can be exploited, we recommend that you expedite patching this vulnerability,” Ullrich said.