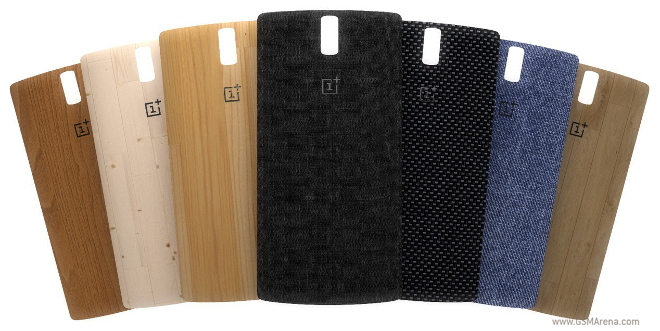 There have been some concerns from users who want to know how OnePlus plans on stopping people from selling their handsets to those who didn’t receive invitations to use the device.

The ins and outs of how OnePlus plans to stop the reselling of their handsets weren’t exactly laid out, however, the company did say that they don’t believe reselling will be a major issue. OnePlus did say that they will demonstrate “full control over distribution and expiry times.”

So how does the invites system work? Well if you do receive a golden ticket from OnePlus, you’ll have 24 hours to claim the invitation, or else it’ll expire. Also, if you receive an invite, you’ll be able to invite other people interested in nabbing a OnePlus One for themselves as well.

Don’t expect there to be a surfeit of invites in the beginning, as OnePlus is most likely going to follow the Google invite model to try and foment some hype for their Android handset.

What’s interesting to note is that the 64GB version of the OnePlus One will actually be available for sale before the more affordable 16GB model.

Are you looking forward to picking up this bad boy? It currently is the internet’s favorite phone, but we’ll see if it lives up to the hype when it finally drops.