A few days ago, Crytek announced that the third game in the Crysis series will be out in 2013 and now the first teaser trailer has officially been released. 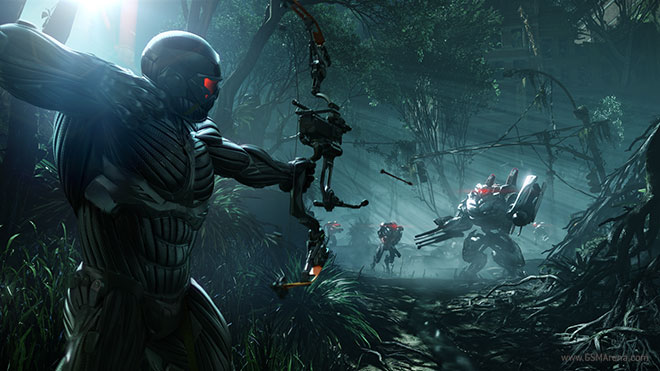 Being true to its name, the teaser shows only a handful of the key elements of the game. For starters, you see that the game is based again in New York City like the previous one, except this time it is within a sealed off portion covered by the Nanodome. If you remember the first Crysis, it was based in a jungle. The second one, on the other hand, was in a city. This one actually has what looks like a jungle within a city so is a hark back to both the previous games.

There are some new weapons in the game, of which one is showed in the teaser, a badass looking laser guided crossbow. And then of course, there is the greatest weapon of all, the Nanosuit, which had quite an important role to play in the previous game and is likely to continue being a key element in this one as well.

The gameplay trailer will be released on April 24. Till then, catch the teaser trailer below. Click here, if you are interested in pre-ordering the PC gameon Origin.