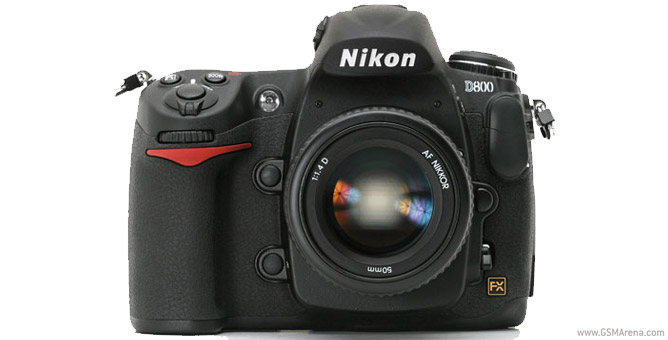 Not only that, the expected kick behind the D800′s power is a 36MP sensor rather than a 24MP sensor as previously thought.

The D800 is to be unveiled at a special Nikon event on February 7th, which undoubtedly means it’ll be on display and available for hands on time at the CP+ event in Yokohama, Japan on the 9th alongside their newly announced Coolpix range, making their debut on February 2nd.

Following the D800′s initial announcement, prospective buyers will have to wait another couple of weeks before they can buy one in store. Interested or maybe you’re heading to CP+, let us know your thoughts in the comments down below.