In a somewhat unexpected revelation from digital analytics leader comScore, two out of every three US smartphone users don’t download any new apps for their smartphones. 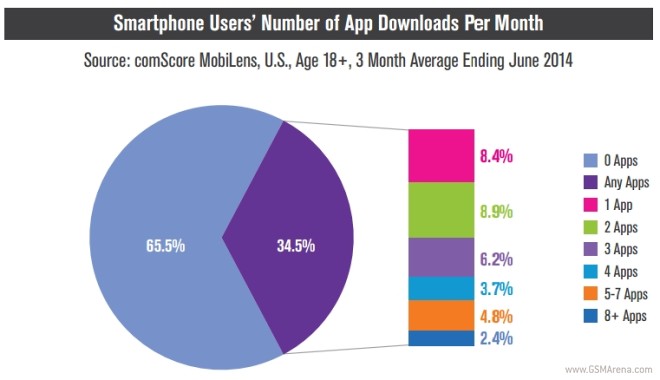 The study, which examines US smartphone trends, shows that under 35% of smartphone users install at least one app per month, and of those less than 11% install more than 3 apps per month. Moreover, the top 7% of smartphone owners account for nearly half of all app downloads in a given month.

This is a somewhat surprising trend that could indicate that a vast majority of smartphone users are misinformed as to how to get new apps on their devices. With the explosion of smartphones across almost all sectors, its understandable that a certain demographic will be unable or unwilling to add new apps frequently. 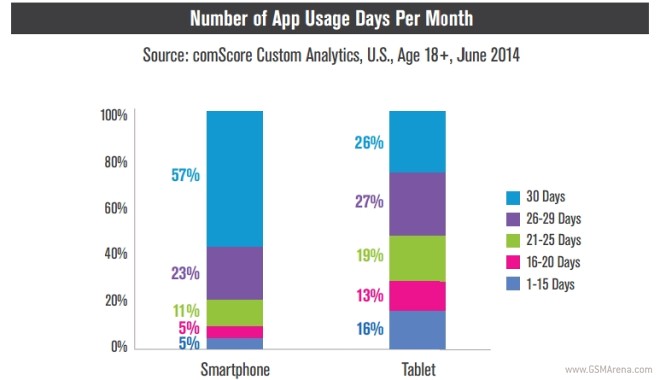 Also, 42% of time spent on a mobile device is done through a given individual’s most used app. 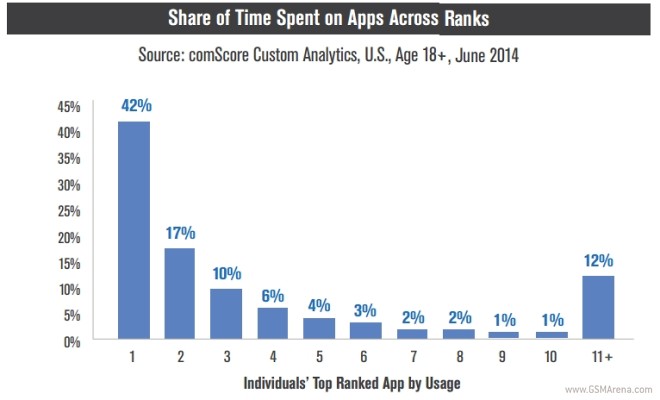 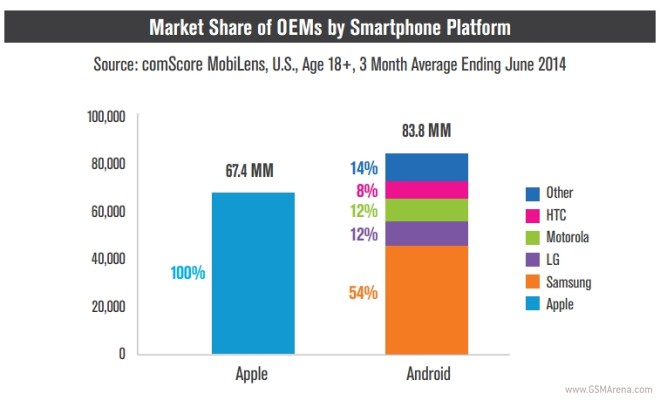