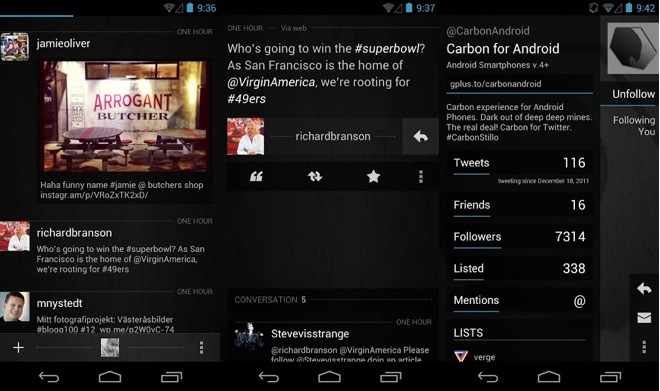 So now, several months after all that happened and people almost forgot about the app, the developers released it on the Play Store. It’s free, just as they promised, and does not contain any kind of advertisements or revenue model within the app.

Some of the features in this v1.1.3 include: