Canon just announced two new members of the PowerShot line of digital cameras – the SX500 IS and the SX160 IS. Both feature 16 MP 1/2.3″ CCD sensors and Canon’s DIGIC 4 image processor.

The Canon PowerShot SX500 IS features a lens with the impressive 30x optical zoom covering the 24-720mm range and offering a maximum aperture range of F/3.4-5.8. It comes with Canon’s Intelligent IS for camera shake reduction. The superzoom also offers a Zoom Framing Assist feature – if you lose sight of your desired target just hit the ZFA button and the camera will quickly zoom out so you can see what you want to focus on. Releasing the button brings you back to the zoomed-in position. 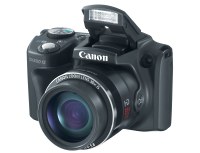 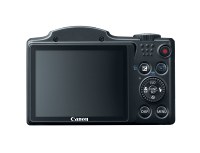 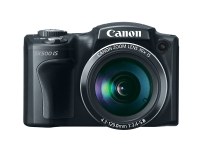 The SX160 IS packs a 28-448mm lens capable. It’s powered by AA batteries, which is either good or bad, depending on your taste. 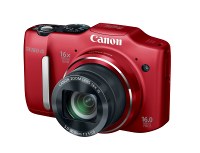 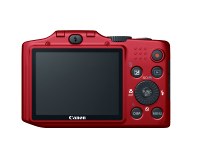 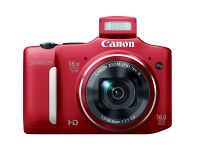 Both cameras share an ISO range of 100-800, and can shoot HD 720p video at 25 fps – neither of which is particularly impressive.